Apple has announced the extension of its partnership with (RED), noting that it will be redirecting 100% of eligible proceeds of its PRODUCT(RED) devices and accessories to the Global Fund’s COVID-19 relief efforts till December 30 (via 9to5Mac). 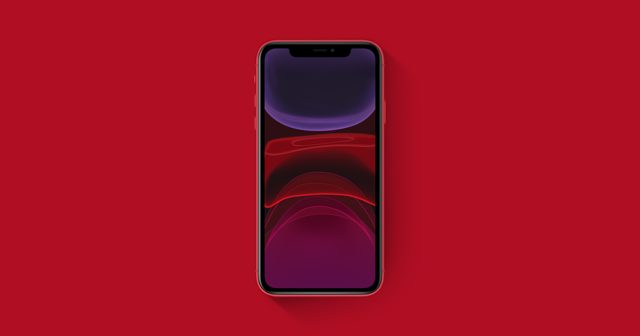 Apple had previously extended this COVID-19 relief effort until June 30, 2021. However, with vaccines slowly rolling out across the globe, this fund is now more important than ever. Apple notes that all donations from sales of its PRODUCT(RED) lineup that normally go to helping fight HIV/AIDS will be redirected to the COVID-19 relief fund.

Last year in April, Apple and (RED) starting giving a portion of eligible proceeds to the Global Fund for COVID-19 relief but now, 100% of proceeds from the program will go to the pandemic relief.

“For 14 years, our partnership with (RED) has led to almost $250 million in donations to fund HIV/AIDS treatment programs. Now through December 30, Apple is working with (RED) to redirect 100 percent of eligible proceeds from (PRODUCT)RED purchases to the Global Fund’s COVID‑19 Response. This will provide critical support to health systems most threatened by the outbreak and, in turn, help preserve lifesaving HIV/AIDS programs in sub-Saharan Africa.”