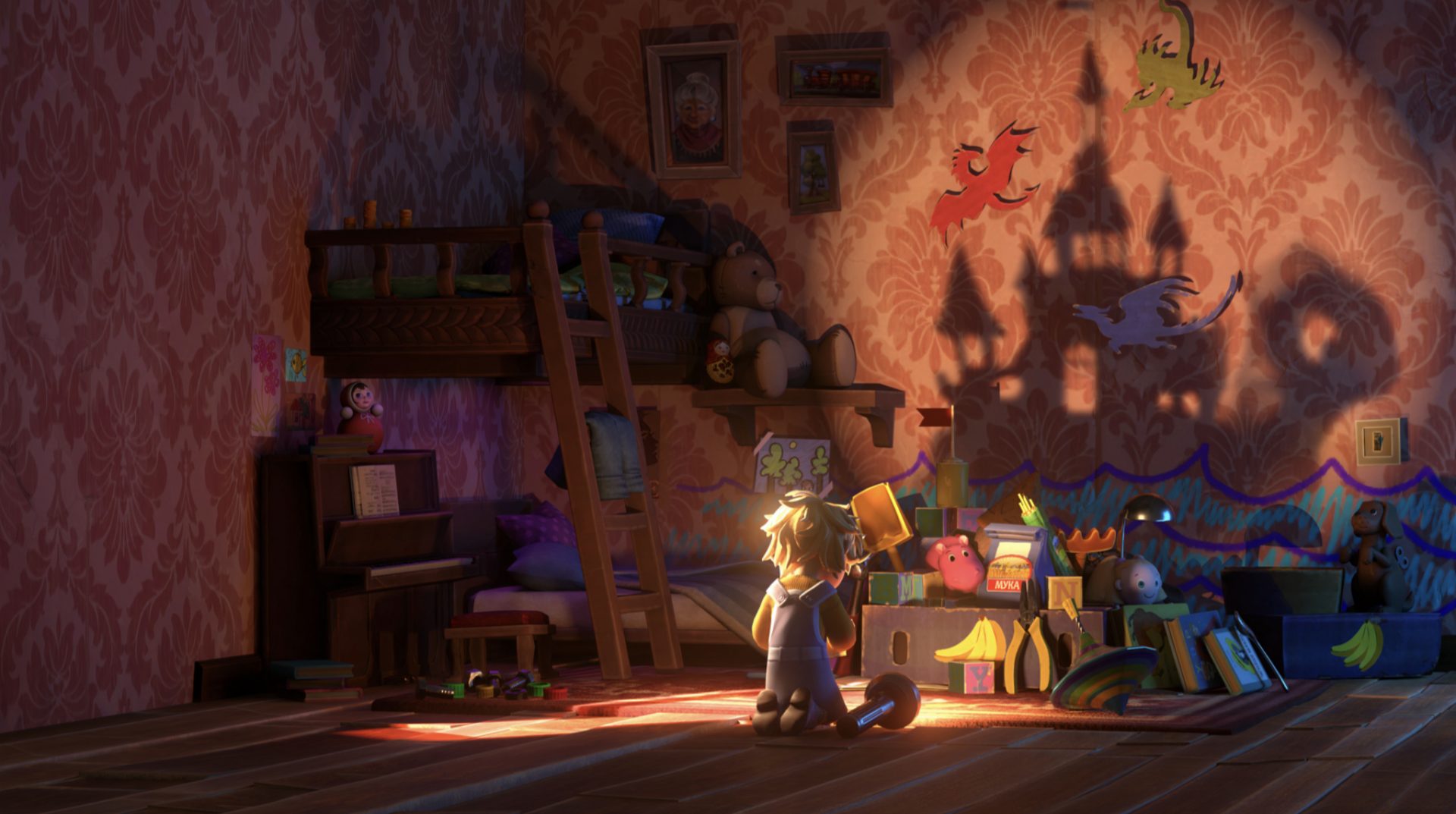 Apple recently sat down with the developers behind mindfulness and relaxation app Loóna to talk about their inspiration for the design and functionality of the app that won this year’s Apple Design Award in the ‘Visual and Graphics’ category.

Loóna puts the user in a meditative mindset and promotes sleep through ‘sleepscapes’ — intuitive environments, complete with audio and visuals, that not only tell a story but are so breathtaking that Apple itself acknowledged them for their graphics.

Andrew Yanchurevich, the man behind the idea, felt the beginnings of a concept take shape in his mind as he read bedtime stories to his 3-year-old son and felt his own mind clearing at the same time. “What worked well for him was also working for me. As I read, I forgot about my thoughts and my plans. My mind came down,” said Yanchurevich.

Together with former product designer Eugene Nevgen, Yanchurevich went on to create Loóna — a product Apple says is “as gorgeous as it is effective”.

“You can spend 20 or 30 minutes with Loóna and be ready to fall asleep,” said Yanchurevich. Loóna is designed to create a sense of safety that gently lulls the user to sleep, combined with a narrative and aural experience that soothes the mind. Co-founder Nevgen says that the goal with Loóna was to create a mindfulness app worthy of being “the most beautiful in the category.”

Loóna currently features over 55 of these powerful sleepscapes, each created through a painstaking process that can take over 500 hours from conception to completion.

Fortunately, the project is crewed by a team of skilled and creative individuals fit to tackle the challenge — co-founder and veteran engineer Sergey Gonchar, co-founder, 3D graphics expert, and architect Dmitri Doryn, experienced sound designer Ivan Senkevich, and more, in addition to Yanchurevich and Nevgen.

You can find Apple’s complete profile of the developers on the Apple Developer website.