Last night, Apple TV units in Canada were silently given an over the air update to introduce the TV Shows menu. Everything looked fine and dandy, however users were unable to purchase rentals, watch previews and more. It was essentially a useless update. Here’s what we saw yesterday: 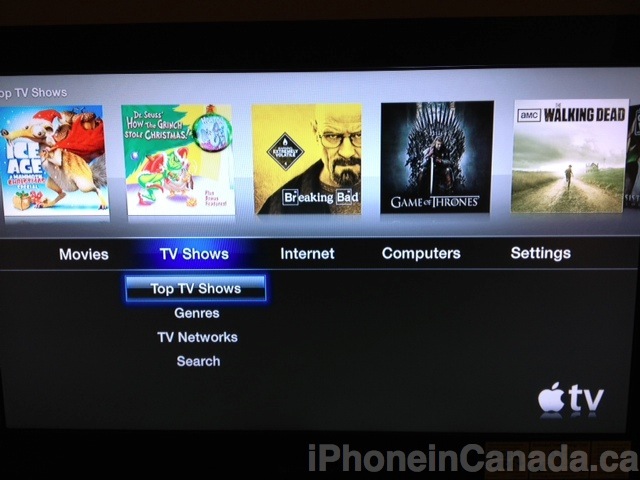 Today, we now know why it wasn’t functioning the right way. Apple has pulled the menu update off Apple TVs in Canada. Most likely because the update was mistakenly sent out early, or the fact it wasn’t working properly.

The image below shows my Apple TV now missing the TV Shows menu. It was there when I turned it on, but momentarily it disappeared, just as fast as it appeared last night. 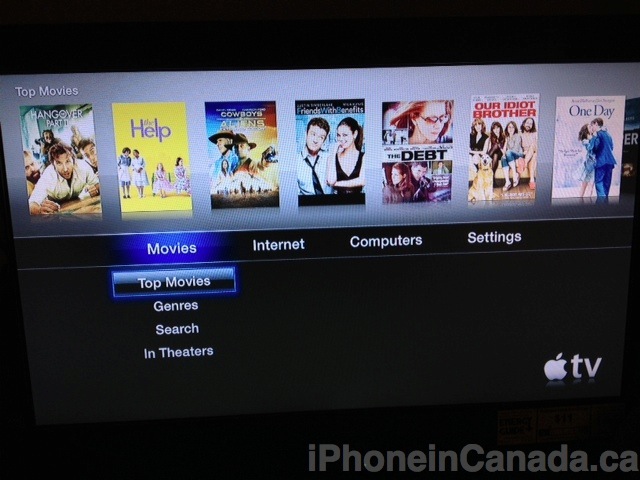 Do you still see the TV Shows menu on your Apple TV?

As part of Tesla CEO Elon Musk and social media giant Twitter's ongoing legal battle, the Delaware Court of Chancery this week released hundreds of text messages between Musk and other stakeholders in the deal. Many of these texts offer an inside look into the celebrity billionaire's $44 billion USD bid to buy the company...
Nehal Malik
13 mins ago

In response to a video published by The Wall Street Journal’s Joanna Stern testing the Crash Detection feature in the iPhone 14 and Apple Watch Ultra, Apple has now provided some new information on how it works (via MacRumors). The test, in which Stern recruited Michael Barabe to crash his demolition derby car with a heavy-duty steel...
Usman Qureshi
24 mins ago