Potentially weak iPhone sales are a matter of top concern on Wall Street this week as Apple prepares to report quarterly earnings on Tuesday afternoon. 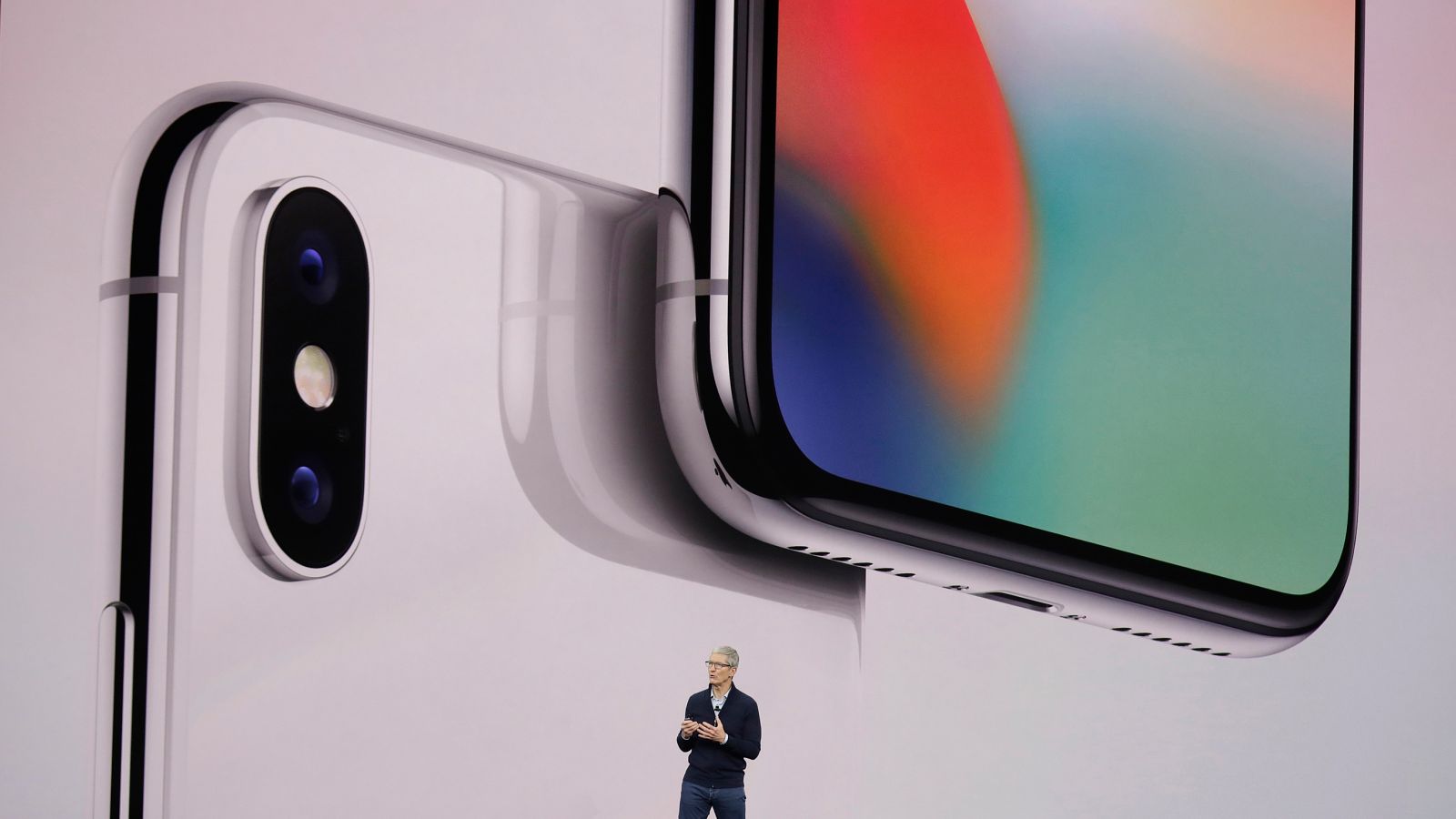 When Apple reports its second-quarter earnings today (its financial year ends in December), many will be looking for confirmation of CEO Tim Cook’s February promise: that the company’s flagship iPhoneX would set it up “for the next decade.”

A new report from CNET, however, claims that today’s Apple earnings will confirm what most investors have finally accepted: The iPhone X didn’t live up to the hype. The results should also provide clues on the company’s next strategy for its most-important product.

“The evidence is mounting for Apple’s growth problem — the company is a victim of its own success,” Oppenheimer analyst Andrew Uerkwitz wrote in a note to investors Sunday. Adoption of newer products and services such as Apple Watch, Apple Music and AirPods has been underwhelming, he said. “We believe this is evidence that Apple’s ecosystem appeal is not compelling enough.”

Apple is expected to announce iPhone sales of between 50 and 53 million in the three months to the end of March. At best, this would only represent modest year-on-year growth on the 50.76 million units Apple shifted over the same period last year. And that’s with iPhone X sales kicking into “full throttle.”

The most expensive iPhone ever, the iPhone X is expected to deliver disappointing unit sales, but potentially higher revenue — which Goldman Sachs said provokes an existential question for Tim Cook.

“Apple faces a critical strategic decision,” the investment bank said. “Move down market with the iPhone more aggressively and take lower margins or remain at the high end of the market with higher margins and lower unit volume.”

Apple is prepping a new, lower-cost iPhone that will use an LCD display half the cost of the OLED screen in the iPhone X. It’s also likely to use an aluminum casing versus stainless steel, bringing the price down even further. Additionally, Apple will launch a larger iPhone with a 6.5-inch screen and an update to the current iPhone X.

While results on Tuesday will likely show slower Apple growth, this broader iPhone strategy could revive sales when the new devices come out toward the end of 2018.

The Canadian Radio-television and Telecommunications Commission (CRTC) wants feedback from Canadians on the proposed price increases on basic TV packages, beyond mandated price caps. The CRTC said on Wednesday the request for comments comes “in response to an application filed by a group of television service providers to increase the price cap for the basic […]
Gary Ng
16 mins ago