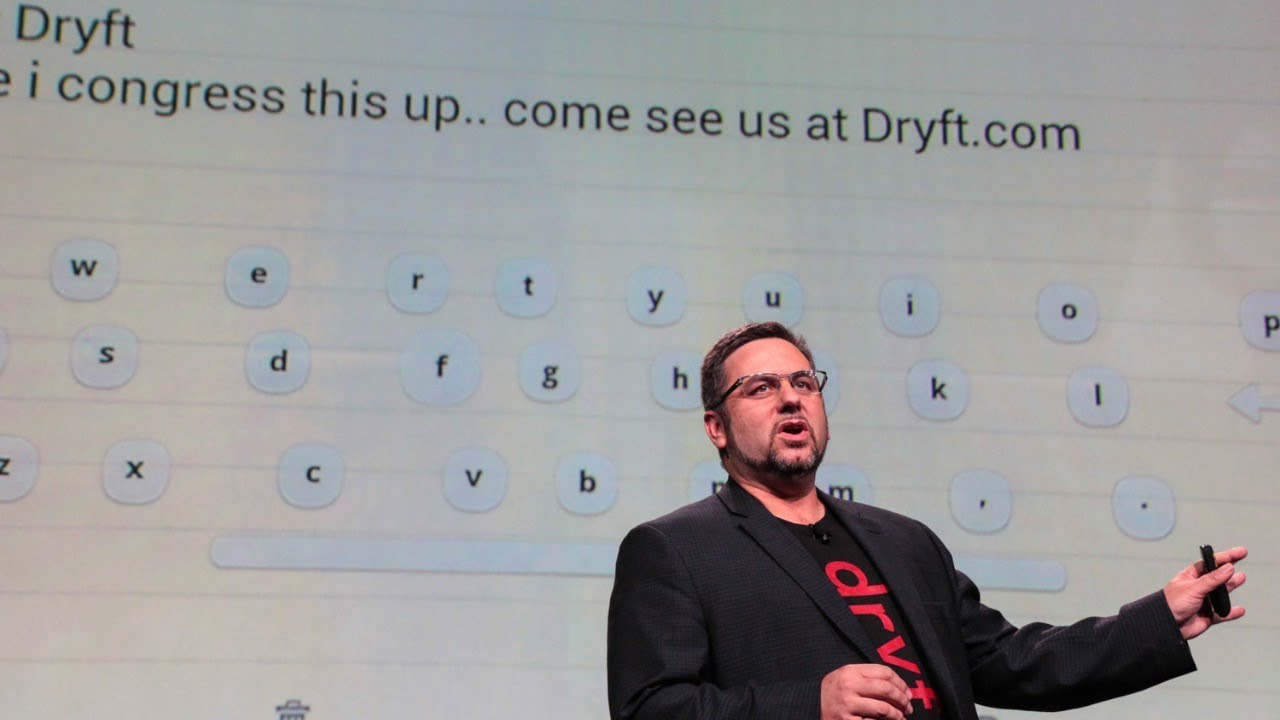 According to a report from TechCrunch, Apple quietly acquired keyboard startup Dryft within the past year. Apple confirmed the acquisition to TechCrunch with its standard statement:

Dryft chief technology officer Randy Marsden is listed as an “iOS Keyboard Manager” on his LinkedIn profile, which states that he joined Apple in September of 2014. This suggests that Apple acquired Dryft around that time. Marsden also co-founded Swype, the popular keyboard app for iOS and Android.

Dryft’s keyboard technology allowed the keyboard to appear on the screen when a user placed a finger on the display. Essentially it was a keyboard that tracked your finger’s movements and repositioned the keyboard accordingly. 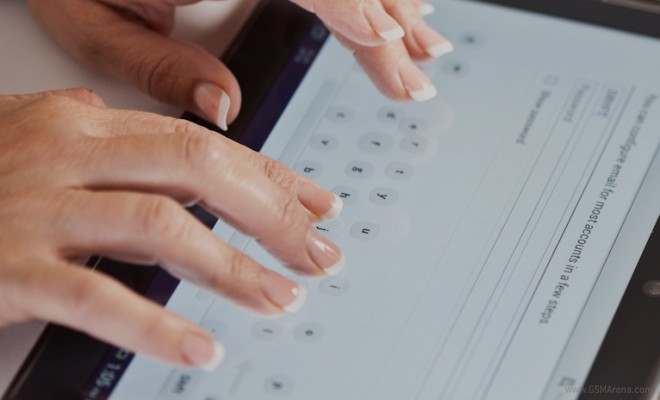 It is still unclear if Apple plans to incorporate the startup’s technology directly into the standard iOS keyboard. The acquisition may have been to acquire the company’s employees and have them work on other keyboard features.

As of iOS 8, Apple’s mobile operating system supports third-party keyboards. However, the company has continued working on its own keyboard. The iOS 8 update brought new features like QuickType, which offers word predictions to speed up typing.