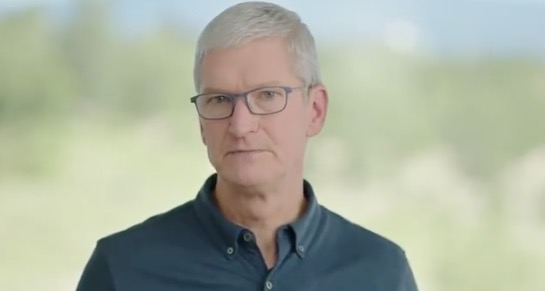 Shortly after announcing the full WWDC20 schedule today, Apple has announced a new Racial Equity and Justice Initiative, with a $100 million USD commitment. Company CEO Tim Cook made the announcement on Twitter moments ago, in a four-minute and 30 second video. Watch it below:

The unfinished work of racial justice and equality call us all to account. Things must change, and Apple's committed to being a force for that change. Today, I'm proud to announce Apple’s Racial Equity and Justice Initiative, with a $100 million commitment. pic.twitter.com/AoYafq2xlp

Cook mentions his upbringing in Alabama during the civil rights movement, noting, “the only thing that ever made lasting and durable change, was people of goodwill putting aside comfort and safety to speak up, to march, to call for accountability and to do what they could, to make a flawed society more perfect.”

The Apple initiative “will challenge the systemic barriers to opportunity and dignity that exists for communities of colour and particularly for the black community with special focus on issues of education, economic equality and criminal justice reform,” added Cook.

Lisa Jackson, Apple’s vice president of Environment, Policy and Social Initiatives, will lead the program, which will launch first in the United States, then expand globally.