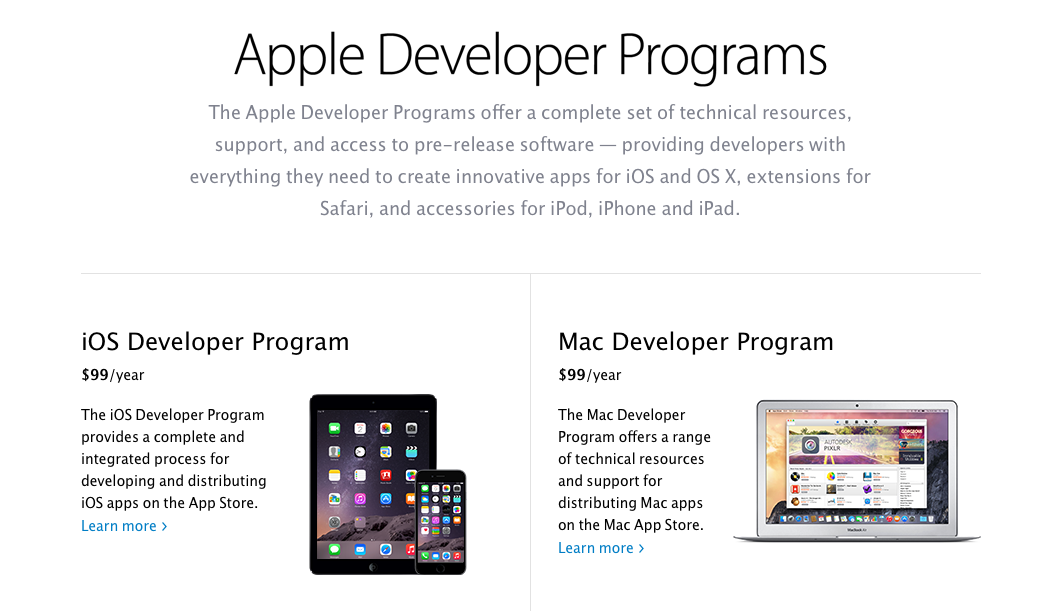 According to German blog Apfelpage, Apple has made a few price adjustments to its products and services in a number of European countries.

The changes lead to an increase in the yearly fee for the company’s developer program. German developers must now pay €99 ($119) per year, which is up from €80 ($96), to remain an iOS or Mac developer. The price changes presumably effect all EU markets, with some occasional differences due to varying tax rates.

The price increase also effects the UK, where the developer subscription has been changed from £60 ($92) a year to £79 ($121). Apple’s developer programs are priced at $99 in Canada and the United States.

Aside from the developer programs, Apple has also increased the price of products like the Mac, iPhone, and iPod in Turkey and Norway.

The company has been known to adjust the price of its products alongside fluctuating currency values. Most recently, Apple increased the prices of all products on their Russian online store because of a sharp drop in the value of Russia’s ruble.