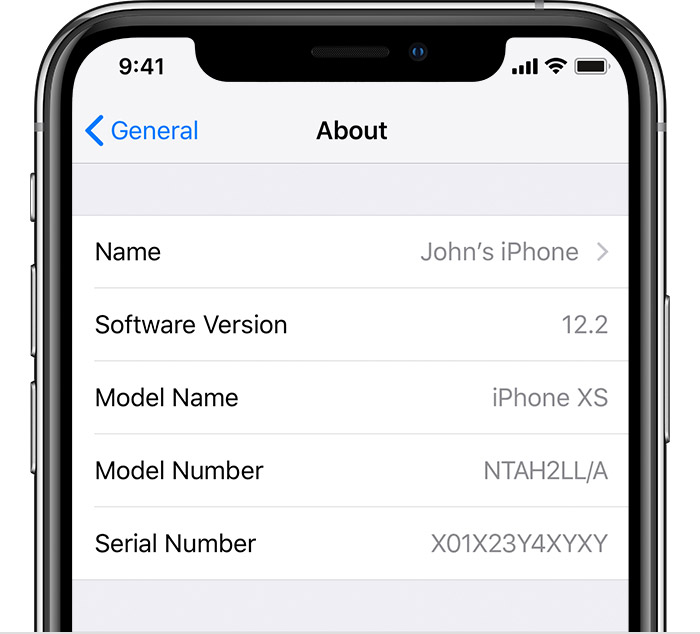 The Apple memo says existing serial numbers will remain the same, but new products later this year will get “randomized alphanumeric string” formats, in what appears to be a possible move to combat fraud (some people fake serial numbers for warranty swaps) and also reduce the ability for customers to guess date and location of when their products were made.