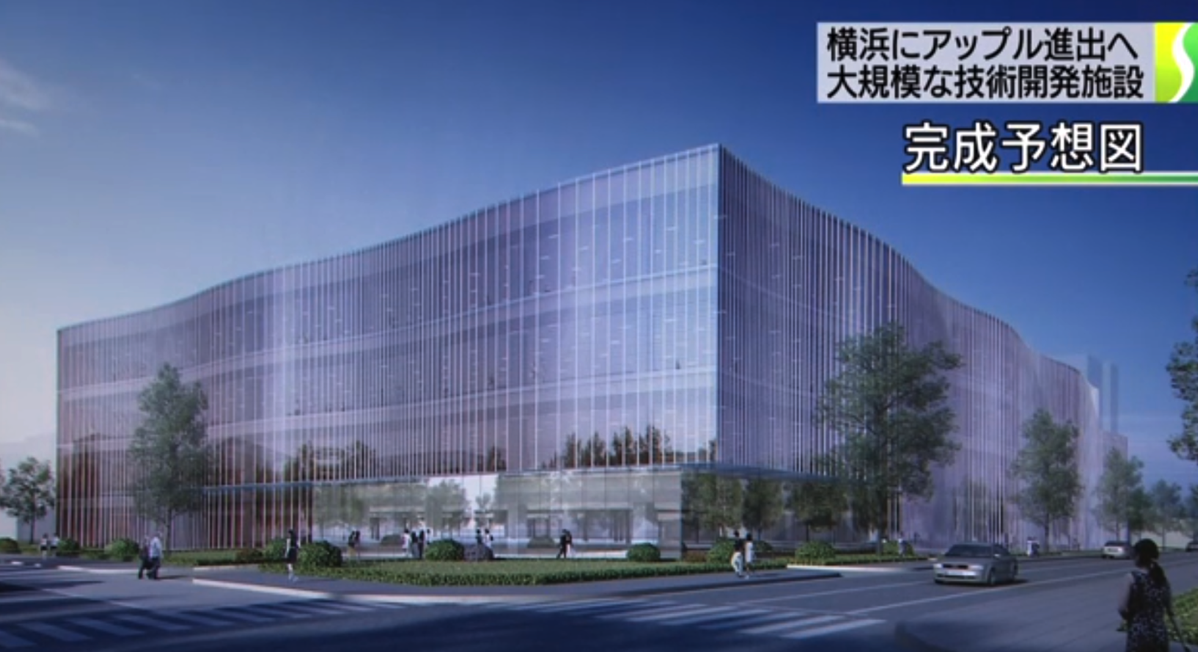 Apple’s new research and development centre will be completed sometime in 2016, the mayor of Yokohama announced today during a press release. The announcement confirms a December statement from Japanese Prime Minister Abe Shinzo saying that Apple is building a large R&D facility in Japan.

The Japanese NHK (via MacOtakara) reports that the R&D centre will be built over a former Panasonic facility located in Tsunashimahigashi. The facility will stand four storeys high and cover more than 269,000 square feet.

It shouldn’t come as a surprise that, like a number of other Apple facilities, the forthcoming R&D centre will be environmentally friendly. Construction will start by the end of 2015 and be complete in 2016.

During the past few years, Apple has increased its number of international R&D centres. It has established offices in Israel, China, and more recently announced plans to open a centre in Cambridge, England.