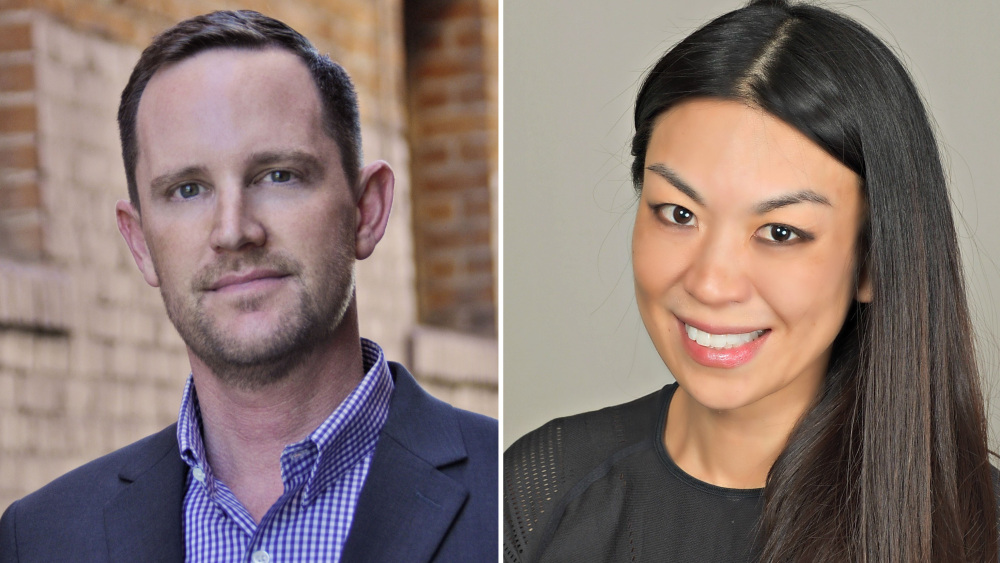 According to a new report from Variety, Apple’s original content team continues to grow with the addition of two recently hired TV veterans who will handle business affairs for the division.

Matthys was responsible for deals and policies for Hulu’s original shows and documentaries, such as “The Handmaid’s Tale” and “Marvel’s Runaways.” Prior to that he had close to 13 years of experience with NBCUniversal in similar business affairs roles.

Wang Grazier handles business and legal elements of development, production, and distribution for Legendary’s TV and digital studios. Like Matthys, she also spent some time at NBCUniversal.

Over the past year, Apple has been steadily building up its leadership team in its video arm. The company is believed to be preparing a small number of shows for a 2019 debut, including a reboot of Steven Spielberg’s “Amazing Stories” and a morning show drama starring Jennifer Aniston and Reese Witherspoon.