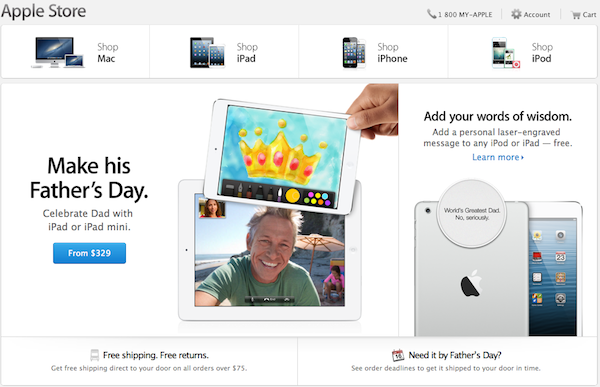 Along with rolling out a special Father’s Day gift promotion, Apple has updated its online store with a new, cleaner look, with the design focusing more on product images.


You may recall that previously you had quick access to accessory categories, refurbished products and clearance stores. With the new design, the product accessories category can be accessed though the top navigation bar. When shopping for a Mac for example, a Mac accessories category appears and by clicking on it, you’ll see a whole list of accessories displayed on the right, while the refurbished and clearance categories are now located at the bottom of the page in the store’s site-map links. 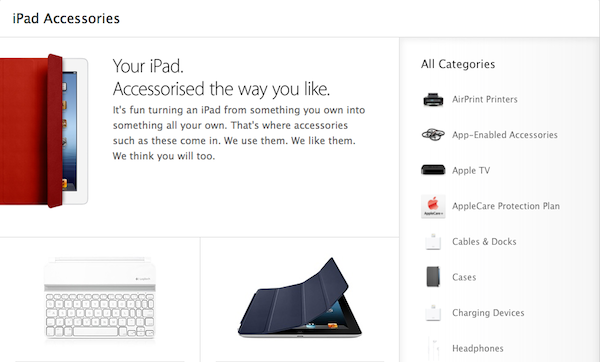 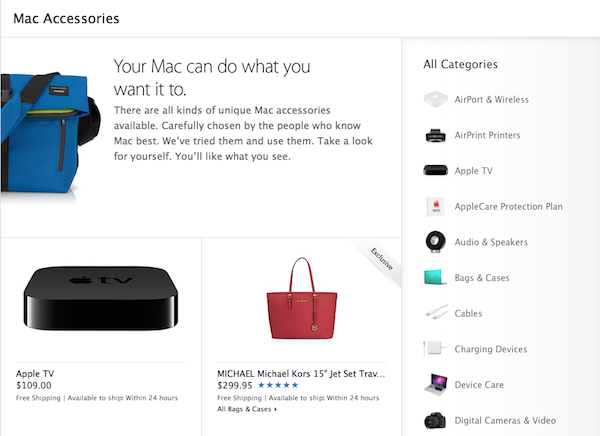 The new design focuses on delivering more visual information rather than text, and so Apple has removed some redundancy on its main store page, as Eric Slivka of MacRumors points out. Many links had previously appeared both in the main body of the page and then lower down in the site-map section.

Also, as the German Macerkopf.de highlights, Apple has added the option to pay for purchases on the Apple Online Store using PayPal. Although this feature is currently limited to Germany, it could signal the start of a broader adoption in the future.