The fastest-growing segment in smartphones globally is refurbished high-quality devices that may not be brand-new but carry a desirable brand name and can be sold at an affordable price. 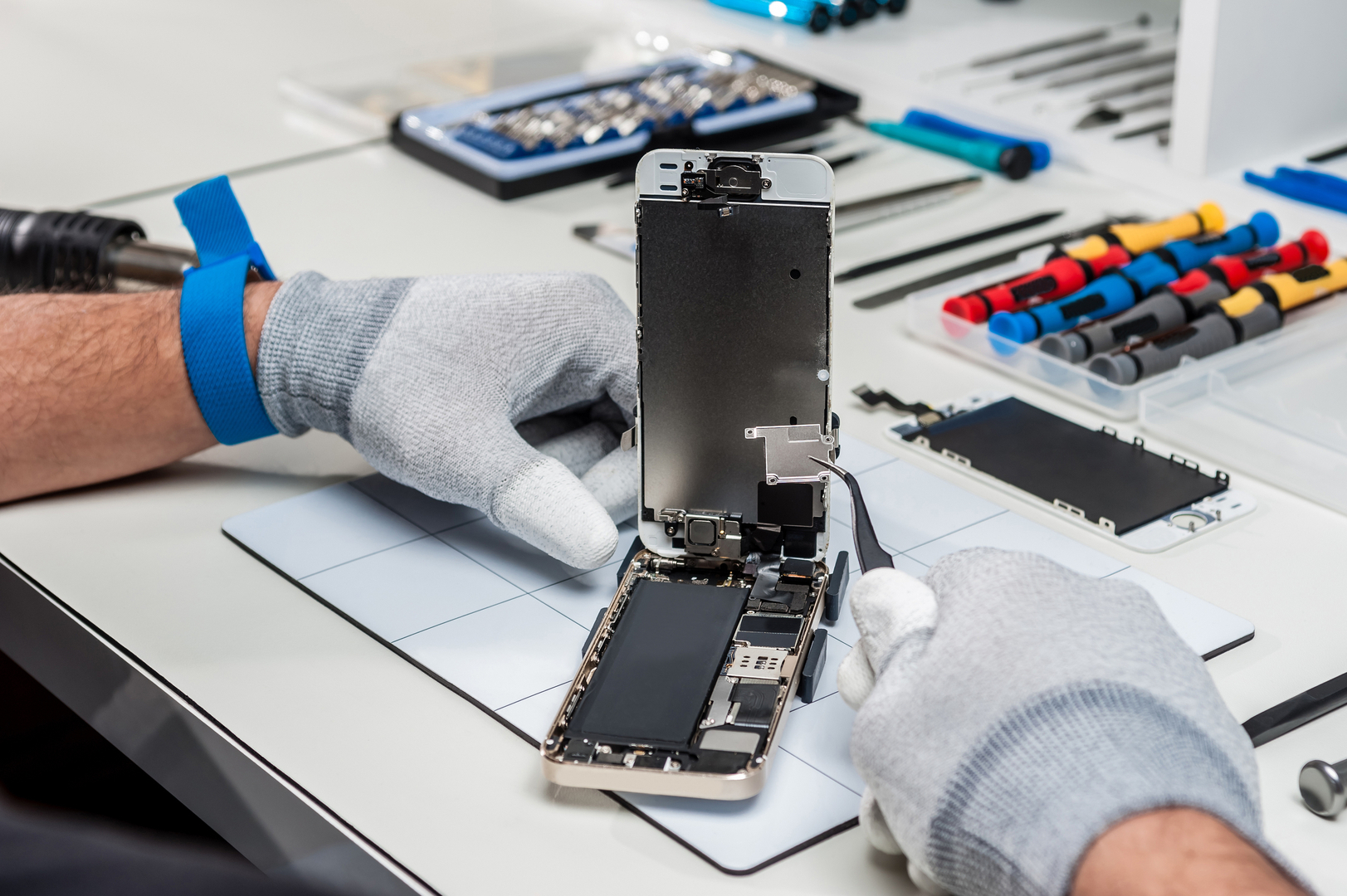 Counterpoint Research announced its latest report from its Refurbished Smartphone Tracker for 2017 and according to the data, the global market for refurbished smartphones grew by 13 percent Year-on-Year (YoY) in 2017, with a total volume of 140 million units.

The research firm notes that, in comparison, the global market for new smartphones grew by only 3 percent YoY in the same time period.

Refurbished smartphones are essentially pre-owned smartphones that are collected, rejuvenated or repaired to be sold again in the market.

“The slowdown in innovation has made two-year-old flagship smartphones comparable in design and features with the most recent mid-range phones. The mid low-end market for new smartphones is being cannibalised by refurbished high-end phones, mostly Apple iPhones and Samsung Galaxy smartphones,” Kang added.

This strength of Apple’s high-end devices allows them to return to the market for a second time, following a previous trend that occurred among luxury carmakers selling their certified pre-owned vehicles directly in competition with new, entry-level economy cars.

The firm’s Research Director Peter Richardson stated, “It’s a surprise to many that the fastest growing smartphone market in 2017 was not India or any other emerging market, but the refurb market. With refurb smartphones in play we think the market for new devices will slow further in 2018.”