Apple has today announced a further $30 million USD commitment to its Racial Equity and Justice Initiative. 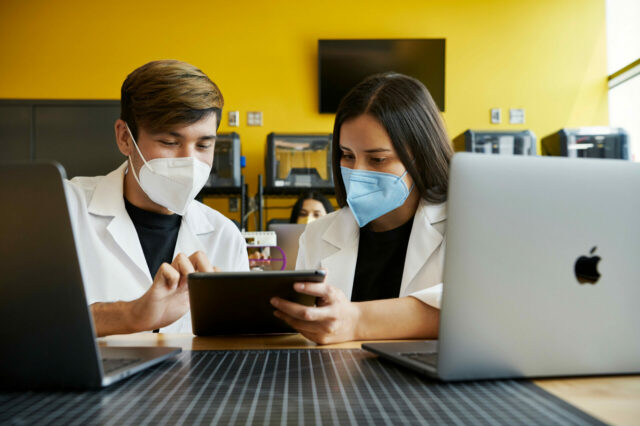 The Cupertino company today announced $30 million USD in new commitments as part of its Racial Equity and Justice Initiative, supporting students, innovators, and advocacy organizations that are leading the charge in creating a more inclusive, more just world.

“The call to build a more just and equitable world is an urgent one, and at Apple, we feel a collective responsibility to help drive progress forward,” said Tim Cook, Apple’s CEO. “The commitments we’re sharing will help the young leaders of today and tomorrow start new businesses, develop groundbreaking innovations, and inspire countless others to join the fight for justice. We’re grateful to all of the trailblazing organizations we’re partnering with for their tireless dedication to equity as we work toward a better future together.”

Apple is partnering with the California State University to launch a Global HSI Equity Innovation Hub, working in collaboration with HSIs throughout the U.S. to support learners with skills for high-demand careers. It will support CSU’s main campus and provide Apple devices.

Apple is also working with Tennessee State University to support the expansion of its HBCU C initiative to 11 new schools. A full list of the projects Cupertino plans to help can be found in today’s press release.