As reported by some users, sign-ups are currently possibly via OS X Lion or iOS 5 devices only. However, any stored information can be accessed via iCloud.com. This should however be fixed pretty soon, most likely by the time iOS 5 comes out. 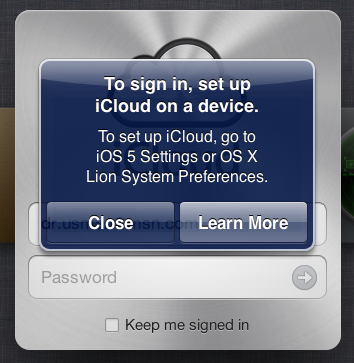 In the next few hours, iOS 5 will be released to the general public and just ahead of the big update, Apple has released iCloud to everyone. Just moments ago, iCloud.com went live making Apple’s cloud storage service open to anyone with an Apple ID, free of charge. If you aren’t aware yet, iCloud stores your music, photos, apps, contacts, calendars, and more, and wirelessly pushes them to your iOS 5 devices and computers. 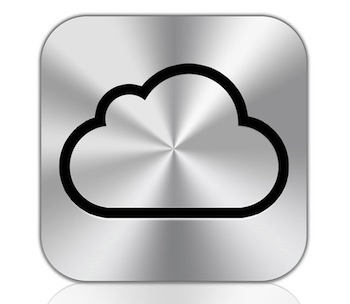 For example, if you buy a song in iTunes on a Mac or Windows computer, it appears on your iPod touch and iPad. When you snap a photo on your iPhone it’s automatically sent to your iPad. You can start creating a Pages document on your iPhone, and put the finishing touches on it from your iPad. There’s no need to dock your iOS device or sync it to your computer.

To sign up for iCloud, simply point your browsers to icloud.com and enter your existing Apple ID credentials. In addition to be able to login to your iTunes account, iChat or Apple Store account, you can now use the same ID to access your iCloud account. If you want to learn more about the service, you can access a dedicated help site at this link. The following browsers are recommended for accessing iCloud: