Alongside the release of iOS 8, Apple has started rolling out its new iCloud Drive feature which provides a Dropbox-like file system for documents stored in iCloud.

All Mac OS X users will have to wait until the company releases OS X Yosemite before they can use iCloud Drive. ArsTechnica notes that even though Apple gave PC users access to iCloud Drive first, the Windows version of iCloud does not provide as many features as its OS X equivalent.

“iCloud for Windows continues to be more limited than iCloud on either iOS or OS X. It can sync with your Photo Stream and sync Safari bookmarks with either Internet Explorer, Firefox, or Chrome, and if you have Outlook 2007 or later installed it will also offer to sync your iCloud mail, calendars, contacts, and reminders. However, it can’t use iCloud Keychain to sync passwords, nor does it provide any kind of “Find My Device” functionality as it does in both iOS and OS X. You can’t sync Notes data directly either, though that feature is accessible via iCloud.com.”

If you are a Windows user with a device running iOS 8, you can enable iCloud Drive you can follow the instructions posted on Apple’s support site. However, if you are using a variety of operating systems or only OS X, check out our post and find out why you may want to wait for Yosemite before enabling iCloud Drive on your iOS 8 device(s). 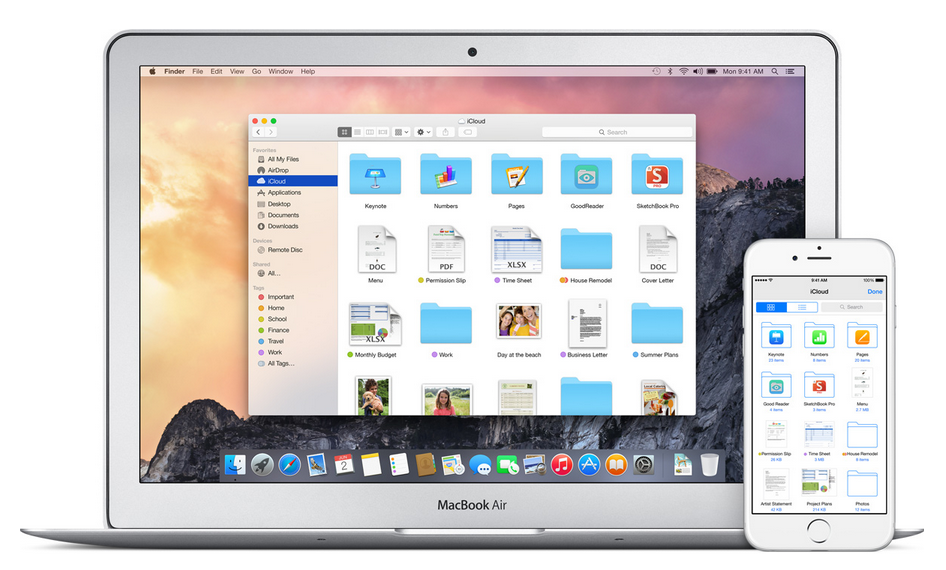 Apple released iOS 8 on Wednesday and was included on the newly released iPhone 6 and iPhone 6 Plus.

Apple’s latest mobile operating system includes a number of new features including the ability to use third-party keyboards and a Touch ID API allowing developers to take advantage of the fingerprint reader. The update also features improvements to iCloud and iMessage, as well as continuity features that make it easier for multiple iOS and OS X devices to work together.

Have you had a chance to try out Apple’s latest mobile operating system? Let us know in the comments below. Also, be sure to check out our unboxing and first impressions video of the iPhone 6 Plus.