In a highly unusual move, Apple released iOS 11.2 early Saturday morning with support for Apple Pay Cash, 7.5-watt wireless charging, and a fix for a date bug that can cause devices to enter a soft reset loop. 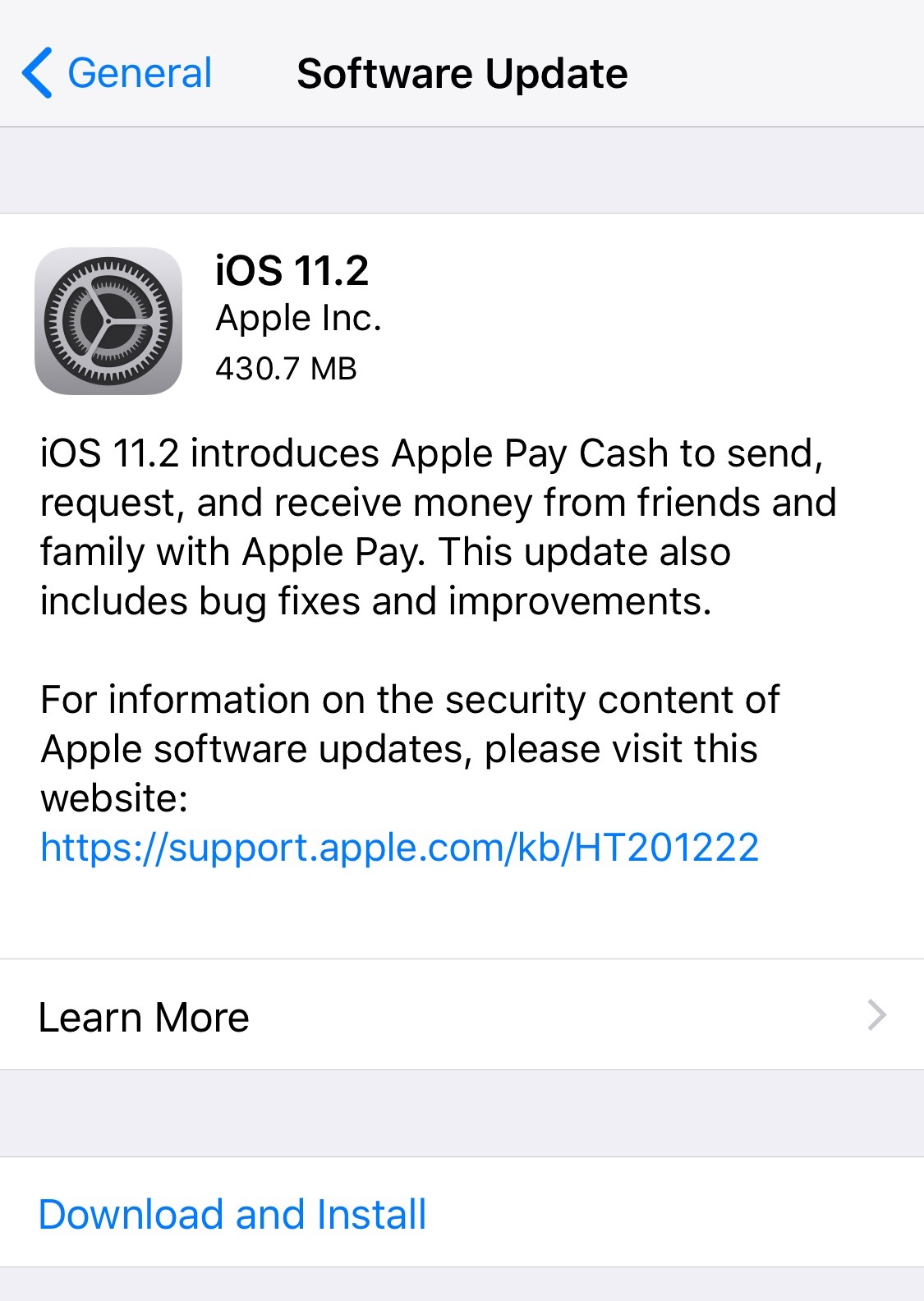 iOS 11.2 appears to have been pushed out early to deal with a recently discovered date bug that can cause springboard to crash, rendering an affected device barely usable. Detailed in a series of posts to online forums and social media services, the bug is seemingly tied to local notifications generated after 12:15 a.m. local time on Dec. 2.

As seen in a Support Document published at around the same time that iOS 11.2 went live, Apple urges users who are experiencing unexpected restarts to disable notifications and install the latest version of the mobile operating system.

Along with the bug fix, iOS 11.2 is supposed to activate Apple Pay Cash, the company’s peer-to-peer money transfer solution. However, according to various reports, the backend support for this feature does not appear to be live. 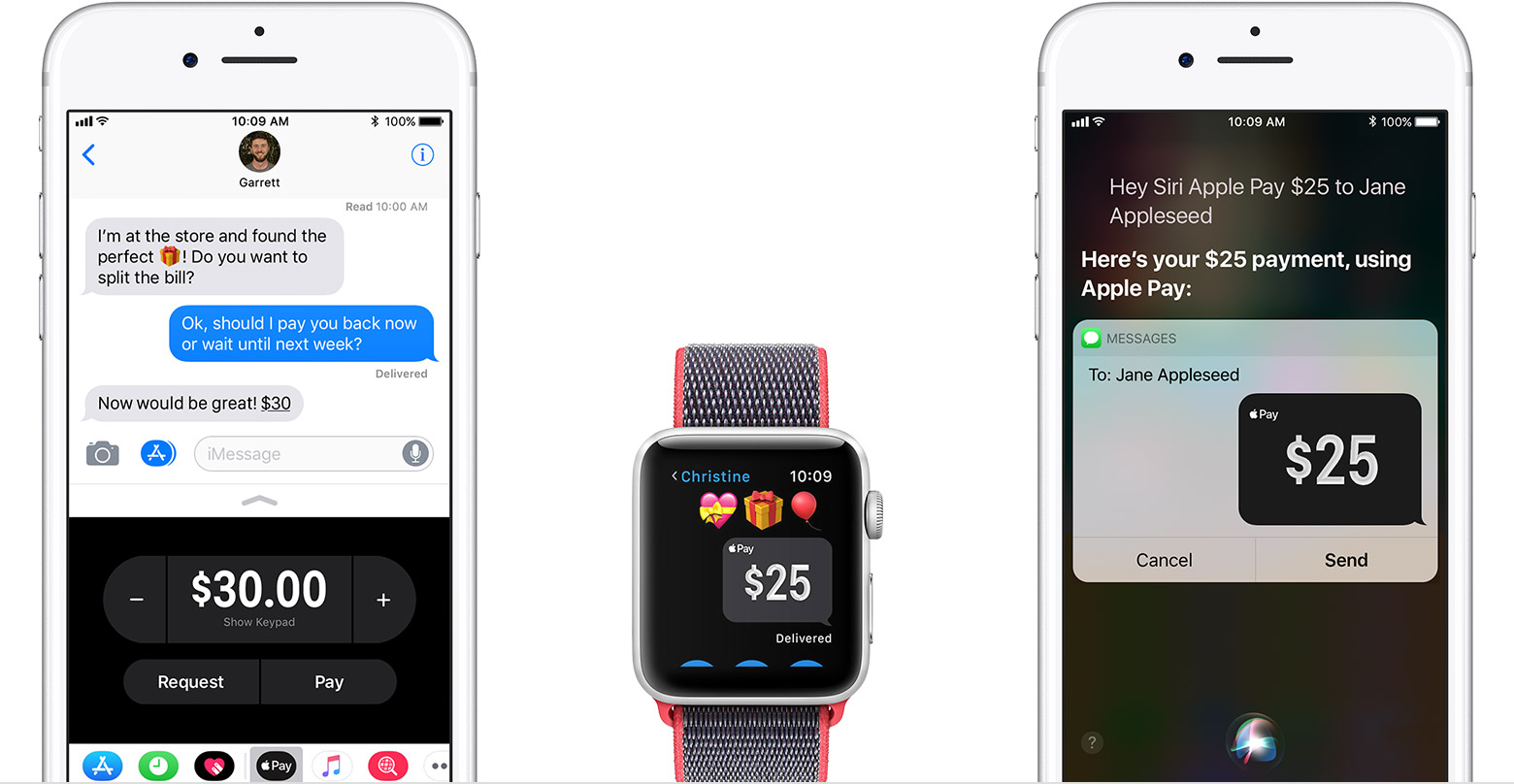 Embedded as part of Messages, Apple Pay Cash allows users in the U.S. to send money to other Apple Pay users via a prepaid cash card which can be used for Apple Pay transactions.

The update also includes three new Live wallpapers for the iPhone X, improved video camera stabilization, and support in HealthKit for downhill snow sports distance. Apple also included a host of fixes for first-party apps, including a resolution to a Mail issue that could cause the app to appear to be checking for new messages even when a download is complete.