Chris Ziegler of the The Verge has pointed out that Apple has re-released iOS 5.0.1 today with a new build — 9A406 instead of the earlier 9A405. Interestingly, the new build is only available for the iPhone 4S.

The update is not the larger iOS 5.1 that’s currently in the hands of developers. 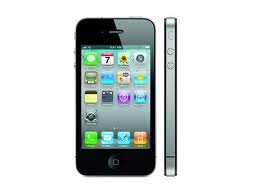 What makes this update interesting is an observation made by well-known iOS hacker MuscleNerd:

[I]t’s the first official 4S firmware with an accessible encryption key for the main file system, meaning you can browse the file system from a PC unimpeded. Lots of folks are pointing out that this means users will be able to get at Siri’s files without committing piracy, and that could lead to a field day for Siri hacks.

There’s no word from Apple, but this does appear to open the door for Siri to be porter to other iPhones.