Although iOS 4.2 has been delayed, Apple has just released iTunes 10.1 which features AirPlay. Here’s a log of what’s new:

– Use AirPlay to instantly and wirelessly stream videos from iTunes to the all-new Apple TV.
– Sync with your iPhone, iPad, or iPod touch with iOS 4.2.
– Provides a number of important stability and performance improvements. 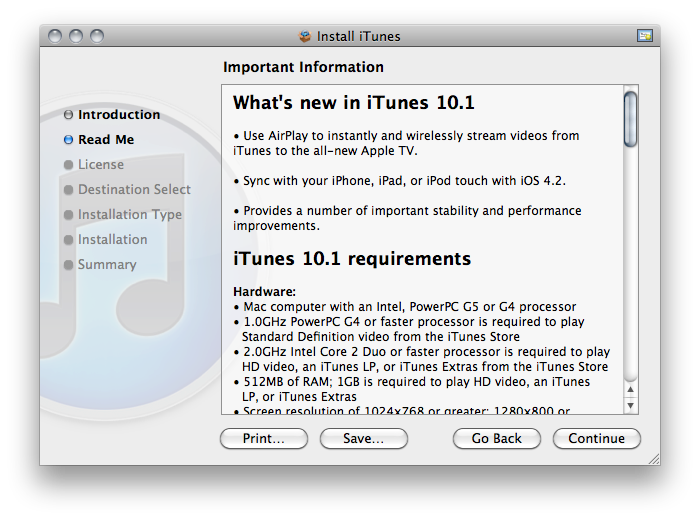 In other news, Apple also released a new beta build of iOS 4.2 for the iPad to address the WiFi issue.

For jailbreakers, wait to hear from the iPhone Dev Team to see if this build is safe. If you find out, let us know in the comments.

Update: looks like iTunes 10.1 is safe for jailbreakers thanks everyone.