Apple has released iTunes 10.5.2 for download. The minor fixes involve iTunes Match (US only, but coming to Canada soon) and audio problems when dealing with certain CDs: 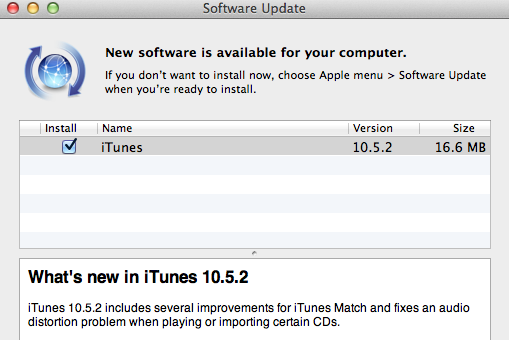 The update can be found via Apple’s iTunes software download page or via Software Update. Earlier today, Apple released iOS 5.1 beta 2 to developers.

Microsoft has begun rolling out its September update for Xbox Series X/S and Xbox One. This month's software update adds a number of new features and quality of life changes, including lighting customization options for the Xbox Elite Wireless Controller Series 2. Kicking things off, Xbox now enables users to customize the backlight for the...
Steve Vegvari
6 seconds ago