Apple has released iTunes 11.0.2 for download and according to the update notes here’s what’s new:

This update adds a new Composers view for music, improves responsiveness when syncing playlists with a large number of songs, and fixes an issue where purchases may not show up in your iTunes library. This update also includes other stability and performance improvements.

To get the new Composers view, open iTunes then go to View > View Options > Composer. Or, right click a column in the songs view and tick off Composer. 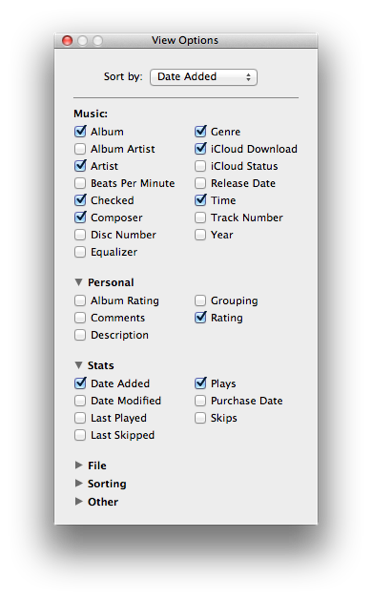 iTunes 11 was released in late November after being delayed a month by Apple to get it right. You can get the update via the Mac App Store under the Updates tab, or by downloading it from here.