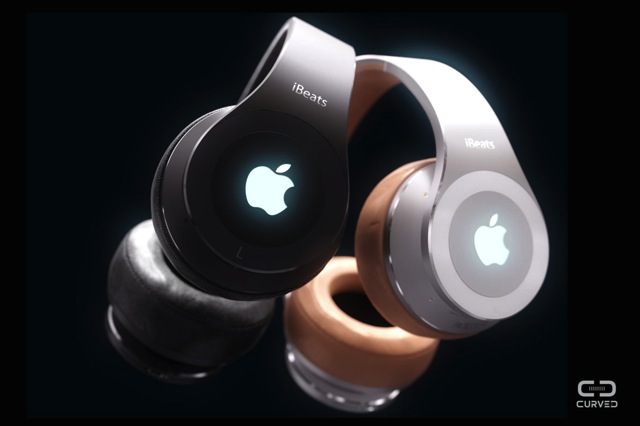 According to a report from 9to5Mac, Apple has announced new specifications for manufacturers in the MFi (Made For iPhone) program that allows them to make headphones that use the lightning port on iOS devices as opposed to the standard 3.5mm headphone jack.

The Lightning headphones will be capable of receiving lossless stereo 48 kHz digital audio output from Apple devices and sending mono 48 kHz digital audio input. The input means that the headphones will also support a microphone for audio input following Apple’s upcoming update. Manufacturers will be able to take advantage of Apple Headphone Remote controls like Volume Up/Down/etc, as well as other buttons for launching specific apps such as iTunes Radio or initiating playback controls on iOS.

The headphones can also be configured to work specifically with a companion app, allowing the app to be launched at the moment the headphones are plugged in. The new specification also allows manufactures to draw power from the lightning port, allowing them to do things they weren’t able to do before.

As we near the release of iOS 8, many manufacturers will probably start developing headphones that uses the new MFi specification from Apple.

What are your thoughts on headphones that may use the lightning port on your iOS device instead of the standard headphone jack? Let us know in the comments below.