As correctly rumored yesterday, Apple today released Mac OS X 10.6.5, the fifth maintenance update for Snow Leopard. The update is available via Software Update on a Mac and offers many fixes since the last release of OS X 10.6.4 in June 2010.

As noted by the software update, 10.6.5 includes general operating system fixes that enhance the stability, compatibility, and security, including fixes that:

As noted previously, users looking to use AirPrint functionality with their iPhone or iPad will need to have 10.6.5 installed. However, oddly enough, there is no mention of AirPrint in the above change log.

Moreover, it seems that Apple has removed AirPrint from OS X 10.6.5, as the functionality is not present in the current release but was available in previous 10.6.5 beta builds. There are also user reports indicating that AirPrint to shared printers on PC/Mac from the GM seed of iOS 4.2 is not working.

Based on this, it is unknown if Apple will release an AirPrint specific update soon for OS X 10.6.5 such as before this Friday, which is the rumored release date for iOS 4.2. It is also possible that the full iOS 4.2 release, as opposed to the GM seed, may enable AirPrint shared printing on OS X 10.6.5. In either case, we’ll see by Friday.

Based on previous rumors, today should also see the release of iTunes 10.1 with iOS 4.2 available for iDevices this Friday. 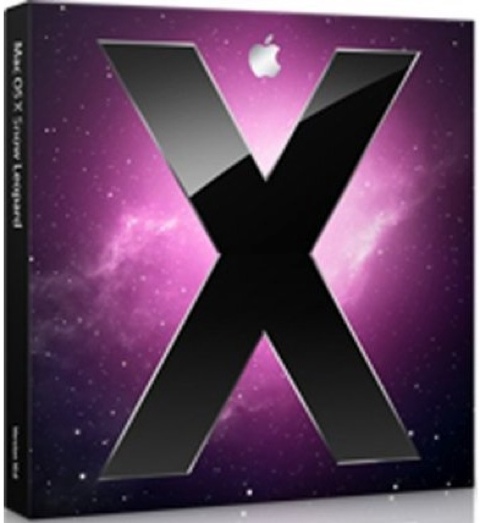 Apple is urging suppliers to make sure that all shipments from Taiwan to China follow Chinese customs regulations to avoid processing delays at the border — reports Nikkei Asia. As political tensions between China and Taiwan continue to rise, the former has started strictly enforcing a long-standing rule that requires Taiwan-made imports to be labelled...
Nehal Malik
16 hours ago

Amazon announced on Friday it has entered into a merger agreement to acquire robot vacuum maker, iRobot, in a $1.7 billion all-cash deal. “We know that saving time matters, and chores take precious time that can be better spent doing something that customers love,” said Dave Limp, SVP of Amazon Devices, in a statement. “Over...
Gary Ng
17 hours ago