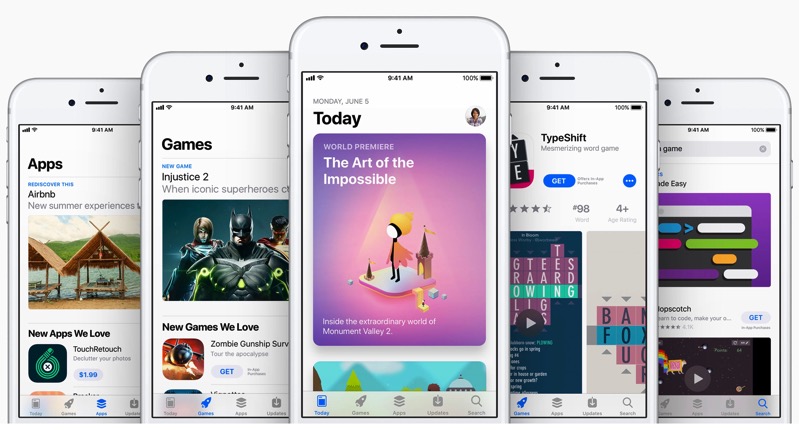 Collectively, the data can be used to identify any dips in the number of active subscriptions and can help determine what actions to take. For example, when a user cancels their subscription, details of the transaction are sent server-side to app makers. Developers can use the information to tailor custom message for display in their app.

The new toolset also provides notifications relating to potential billing problems. The subscription retry flag, for example, lets developers know if a customer subscription was not renewed because the App Store was unable to complete the transaction.