Today, Apple has seeded the first beta of OS X version 10.9.2 to developers, which introduces plenty of new features. The new beta come just three days after the public release of OS X 10.9.1.

The most interesting feature included in the latest build is FaceTime audio. According to 9to5Mac, FaceTime audio has been deeply integrated into both the Messages and FaceTime apps. As with any beta release, OS X version 10.9.2 is subject to change before it launches, so there is a chance the FaceTime audio feature may not be released in the final version of 10.9.2. 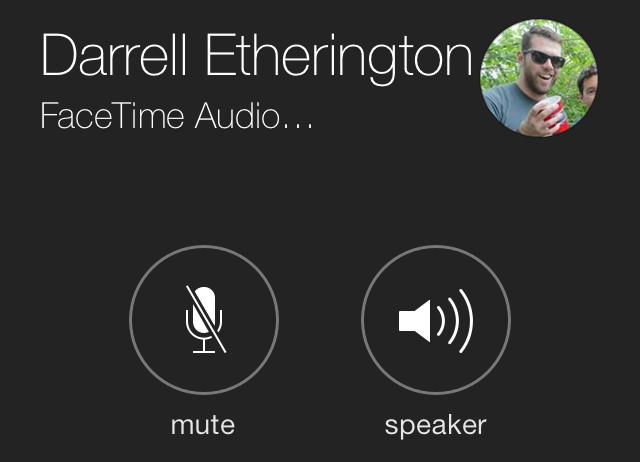 FaceTime audio was first introduced in iOS 7 on the iPhone, iPad, and iPod Touch but this would be the first appearance it would make on the desktop. FaceTime audio currently allows two users using iOS devices to voice call, using Wi-Fi.

The latest build of OS X, version 10.9.2, is available to registered developers through ‘Software Update’ and through the Mac Developers Center.