Today, Apple released Safari 8.0.4 for Mac OS X Yosemite (similar updates are also out for Mavericks and Mountain Lion), which brings security and stability improvements to the company’s web browser.

In addition to the stability improvements, the update addresses several security vulnerabilities in WebKit, which could allow an attacker to unexpectedly terminate any running application or execute malicious code. The issue was addressed by improving the memory handling capabilities in WebKit. 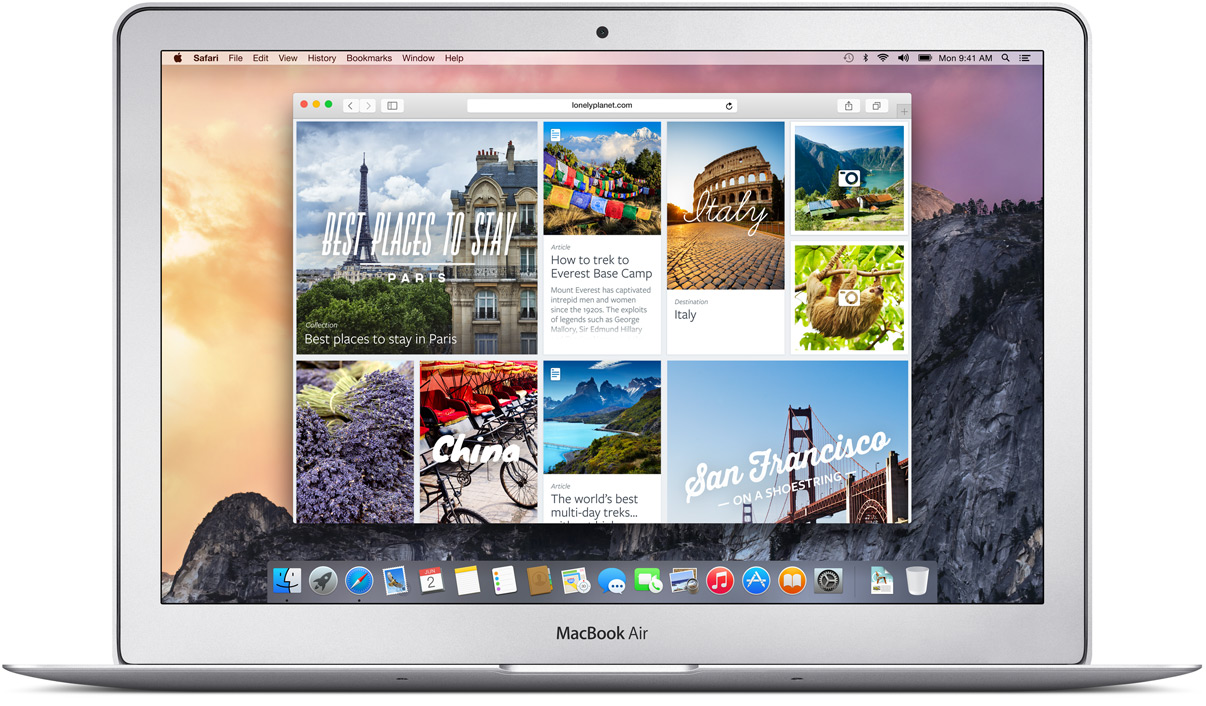 Another WebKit vulnerability addressed in this update is an inconsistent user interface that may prevent users from identifying a phishing attack. A phishing attack is used by an attacker to acquire sensitive information from the user (like usernames and passwords) by masquerading as a trustworthy identity. Apple corrected this issue by improving user interface consistency checks that allowed an attacker to misrepresent the URL of a website.

Safari 8.0.4 comes several months after Apple released Safari 8.0.3, which was bundled into the OS X 10.10.2 update in January. Safari 8.0.4 can be downloaded through the Software Update tab in the Mac App Store.