Apple Removes Entire “Doorbell” Category from its HomeKit Page [u] 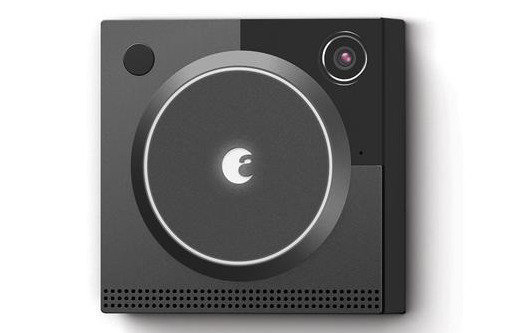 As pointed out by the folks over at AppleInsider, Apple has quietly removed the entire “Doorbell” category from its HomeKit accessories page, although it is not yet clear what prompted this sudden move. This also means that Ring and August Doorbell users won’t be getting the promised HomeKit support any time soon.

Apple highlighted video doorbell support when it introduced the Home app for iOS 10 during WWDC 2016, indicating that people will be able to watch live feeds, use it as an intercom, and even unlock their doors remotely. Both Ring and August had promised HomeKit support but neither has been able to deliver software upgrades in the past two years.

It’s not clear what hurdles have prevented HomeKit support. One possibility is the heavy encryption Apple demands since while the platform now supports both software and hardware for that task, it could be that August and Ring have had trouble minimizing lag.

Doorbells are typically expected to deliver audio, video, and other data with as little lag as possible. A long gap could at best make for an awkward social situation, and at worst mean that a criminal gets away without his face on camera.

As of writing the Canadian Apple website still lists the Doorbell category, with August Doorbell Cam as the only entry, citing the latter as “Announced”.