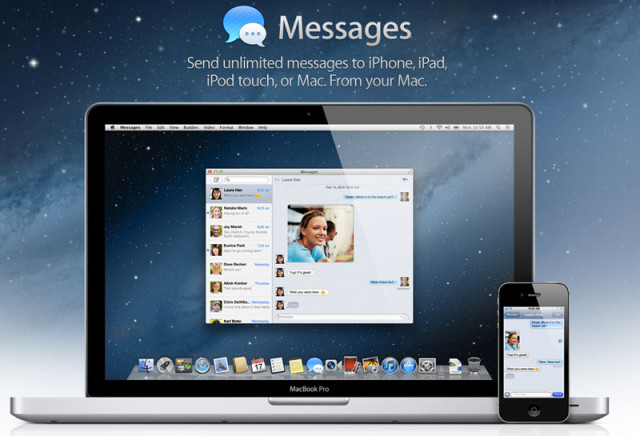 “It’s unclear when or indeed why Apple removed the Messages beta from its site. I had an issue with the application late last night, and I decided to uninstall the application and then install it again to see if this solved the problem. However, the Messages for Mac beta page has been removed from Apple’s site, and when visiting the URL, you are redirected to the OS X page.

There’s still a Messages for Mac link at the bottom of Apple’s Downloads page — as you can see below — but again, it just redirects to the Mac OS X page, where a Messages beta cannot be found.”

So those who already have Messages beta installed on OS X, we recommend holding onto it for the next few weeks.