Apple Will No Longer Repair iPhones Reported as Stolen or Missing

Citing an internal Apple memo, a report by MacRumors is claiming that Apple Stores and Apple Authorized Service Providers will now decline customers any repairs on iPhones that have been reported as missing. 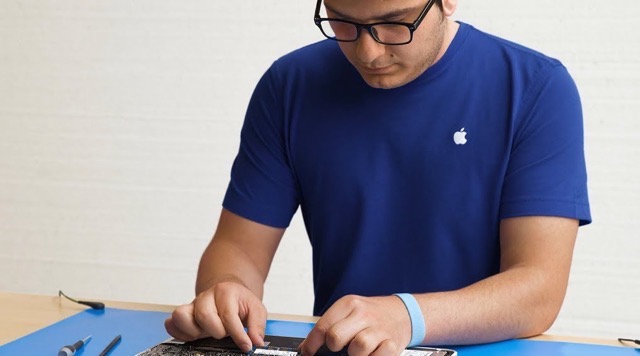 The GSMA Device Registry is a global database designed for customers to report their devices as missing in the event of loss or theft.

Apple Stores and Apple Authorized Service Providers already have limited ability to service an iPhone if the customer cannot disable Find My.

According to Apple’s memo, the new policy should help reduce the number of stolen iPhones brought to Apple for repair.