Apple has reportedly cut iPhone orders for 2022 due to supply chain disruptions and the war in Ukraine. 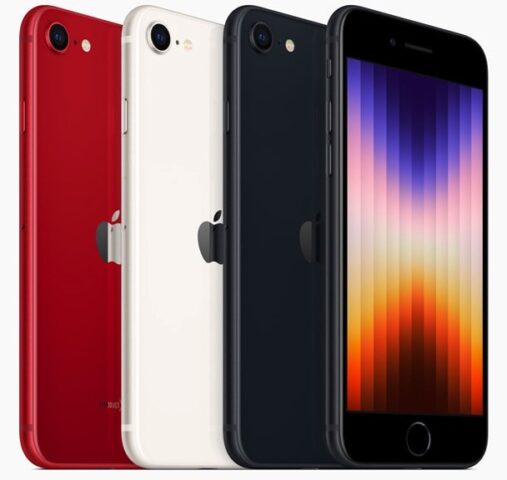 A new report from Seeking Alpha looks at a couple of analyses about iPhone orders and services’ importance, with analyst John Donovan from Loop Capital noting that iPhone builds have dropped another 9 million to 254 million units in total.

Donovan is also cautious about potential additional cuts that may be “in the not too distant future.”

According to the report, the analyst believes the Cupertino company will cut iPhone build orders to somewhere between 245 million and 250 million units. In particular, iPhone SE orders have been cut by 20 million units alone, he says.

“Citing several factors such as the Ukraine-Russia war, supply chain disruptions, and other usual rationale, digging deeper we are uncovering some additional insights,” writes Donovan.

He also highlights the “dismal” results of Apple’s mini iPhones, saying that they have “limited appeal” when compared to other models.

“Despite this, clearly this lack of demand is surprising to AAPL and the pivot to more iPhone 13s is underway,” Donovan explained.

While iPhone orders might be struggling, David Vogt, from the investment firm UBS, believes services like Apple Music, Apple TV+, and iCloud are becoming the Cupertino company’s “key differentiators”, as per Seeking Alpha again:

Other key findings from the survey include that Music, iCloud, Arcade and Fitness rates are higher (excluding China), while News is “flattish” and Apple TV+ looks to have plateaued.