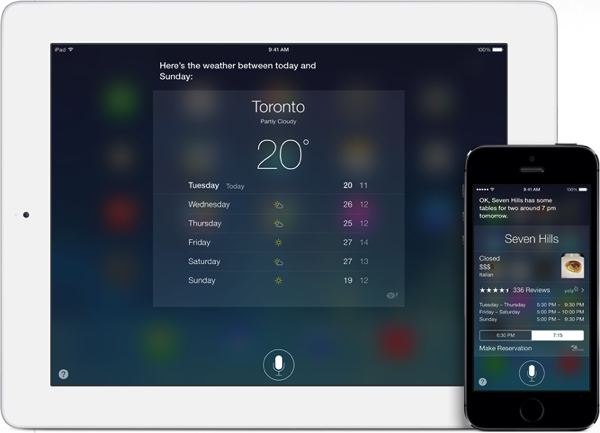 The company has reportedly leased a new space, which measures in at 13,000 square feet. The new facility will be used to house the Cambridge-based research team.

“Several commercial realtors tell me that the Cupertino company has leased more than half a floor at One Broadway, an MIT-owned building that also houses Facebook’s small local team, several venture capital firms, and theCambridge Innovation Center. The new office, about 13,000 square feet on one of the building’s upper floors, is a major expansion for Apple, which currently has a small team on the building’s fifth floor.

The three realtors with whom I spoke all said they didn’t believe a build-out of the space had yet begun. Figuring about 200 square feet per employee, 13,000 square feet could mean Apple has room to hire about 65 people locally.”

The Boston-based team is primarily focused on improving the speech recognition software used by Siri. Over the past several years, Apple has continued to make improvements to the virtual assistant found on iOS. The company also worked hard to bring a variety of new features and support for many new languages to Siri.

Apple has also been actively recruiting many experts in the area, including several engineers from Nuance, Amazon, BNN Technologies, and Actifio.

What are some new features that you would like to see in future versions of Siri? Let us know in the comments below.