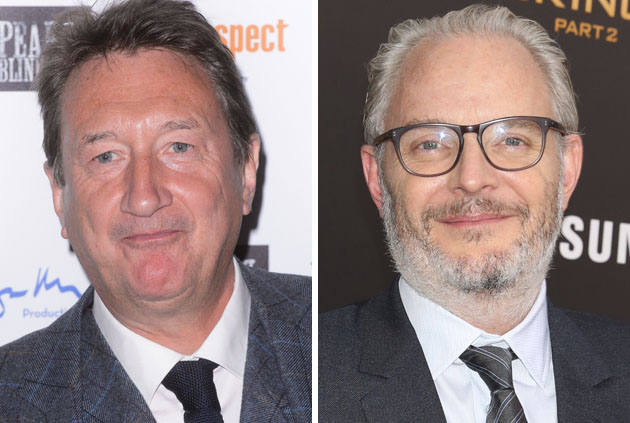 According to a report from Deadline, Apple has ordered a new television drama series titled “See,” which is said to be “an epic, world-building drama set in the future.”

Oscar-nominated screenwriter Steven Knight of Peaky Blinders fame will pen the script while The Hunger Games director Francis Lawrence is slated to be behind the camera. The report doesn’t note how much Apple will pay, however, the series is expected to run for 8 episodes.

Apple is known to have picked up at least four other scripted series and one docuseries thus far. Apple is expected to spend at least $1 billion on the effort, which would still put it far behind competitors like Netflix in terms of spending.

Apple has nibbled around the edges of feature films and music production but has yet to take the same kind of leap in those areas.

Today Apple announced its Q1 2023 earnings, reporting $117.2 billion in revenue and net income of $29.9 billion for the December quarter. Revenue was down 5% year-over-year, affected by production disruptions in China due to COVID-19. Apple CEO Tim Cook told Reuters in an interview that production disruptions are essentially over, as they “lasted through […]
Gary Ng
30 mins ago