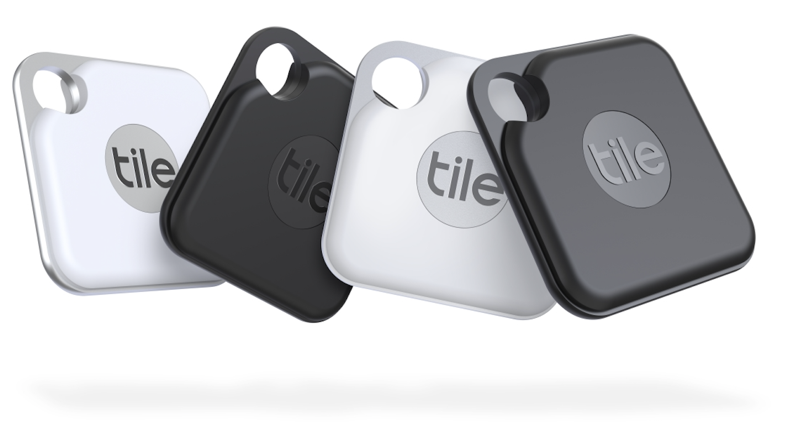 Tile, the maker of small Bluetooth trackers, is arguing to European antitrust regulators Apple should be investigated over competition abuse when it comes to tracking apps.

California-based Tile sent a letter to European competition commissioner Margrethe Vestager on Tuesday, saying in part, “In the past twelve months, Apple has taken several steps to completely disadvantage Tile, including by making it more difficult for consumers to use our products and services,” reports the Financial Times.

“This is particularly concerning because Apple’s actions come at the same time that Apple both launched a new FindMy app that competes even more directly with Tile and also began preparing for the launch of a competitive hardware product,” said the letter.

Apple is rumoured to launch new trackers known as ‘AirTags’, in what will be a competing product to Tile.

Tile says Apple is abusing its power when it comes to permissions, citing how the iPhone maker’s FindMy app has “Always Allow” by default when it comes to tracking Apple devices, but for third party apps the default is “Off.”

The tracking app company also says regular reminders of data access being used ruins the user experience, along with arguing how Apple recently ended the sale of Tile trackers from its online and retail stores, in what looks to be ahead of the launch of ‘AirTags’.

Apple responded to the allegations with the following statement to the Financial Times, saying, “We strenuously deny the allegations of uncompetitive behaviour that Tile is waging against us,” adding, “Consistent with the critical path we’ve been on for over a decade last year we introduced further privacy protections that safeguard user location data. Tile doesn’t like those decisions so instead of arguing the issue on its merits, they’ve instead decided to launch meritless attacks.”

If Tile doesn’t put up a fight now, the moment AirTags are released, the company is going to lose sales to Apple’s seamless tracking product. This complaint to European regulators echoes a play from Spotify in its competition abuse claims against Apple.

A technician specializing in aftermarket Apple device modifications has added a display to the iPhone 14 Pro Max that curves at the edges like Samsung Galaxy smartphones (via MacRumors). In his latest mod project, Twitter user @lipilipsi replaced the iPhone 14 's stainless steel frame with a new display, while keeping all of the device's...
Usman Qureshi
9 mins ago 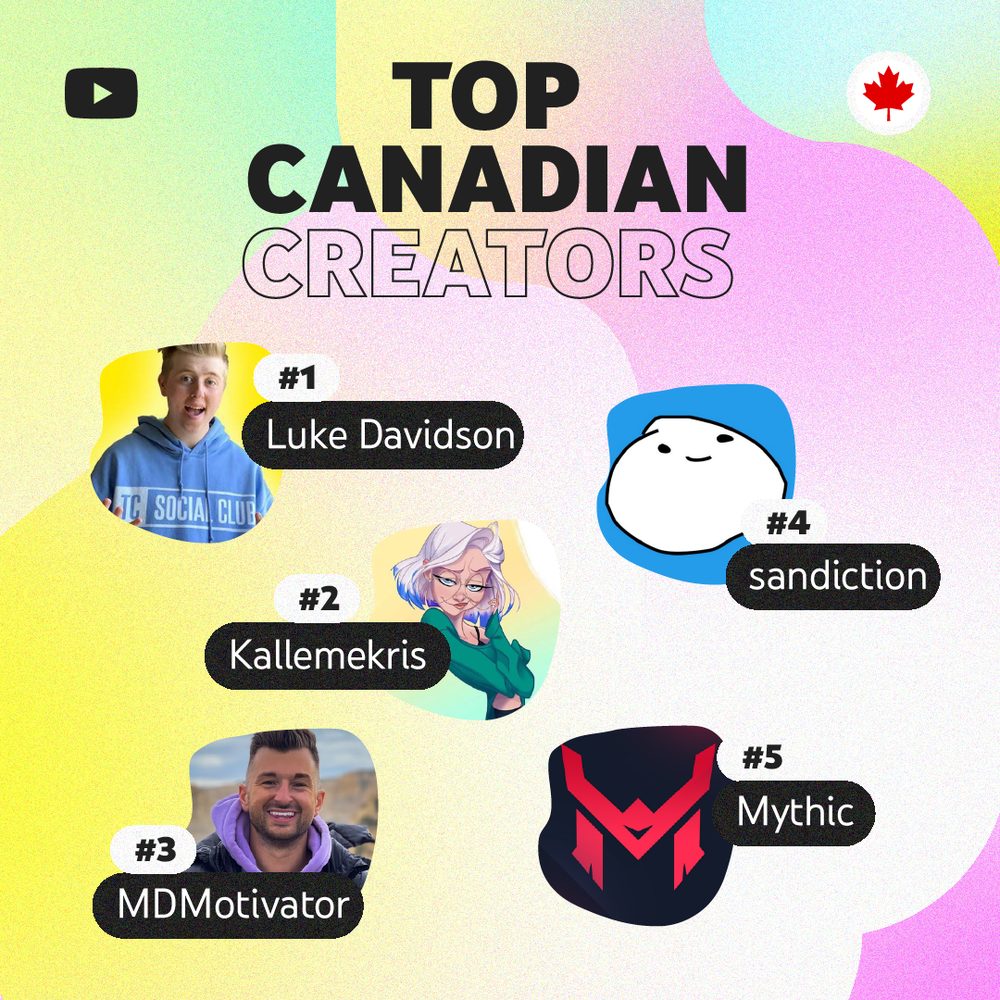 In 2022, Canadians used YouTube to drive a new class of short-form comedians to widespread success, including a celeb’s surprising reveal and going on some calming walks through Ottawa. Google has today shared Canada’s top trending videos, creators, and artists over the last 12 months. Let’s have a look. Top Canadian Creators Luke Davidson Kallmekris MDMotivator...
Usman Qureshi
26 mins ago