In response to lawsuits filed last month against Siri, alleging that the intelligent personal assistant software introduced in iPhone 4S doesn’t perform as advertised, Apple has today filed a motion to dismiss the cases, reports Wall Street Journal. Gibson Dunn & Crutcher LLP, defending Apple against these claims, said in a recent court filing that Siri is currently in Beta and may not be perfect, something the company has already been upfront about but nonetheless, the technology is still “cutting edge”. Apple is also working to get the class-action lawsuit dismissed by claiming customers could return the iPhone within 30 days of purchase if  they are unhappy with Siri. 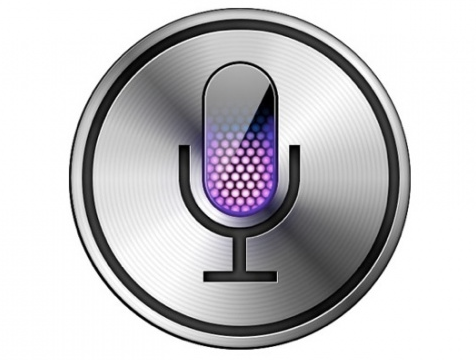 From Apple’s motion to dismiss:

They offer only general descriptions of Apple’s advertisements, incomplete summaries of Apple’s website materials, and vague descriptions of their alleged—and highly individualized—disappointment with Siri. Tellingly, although Plaintiffs claim they became dissatisfied with Siri’s performance “soon after” purchasing their iPhones, they made no attempt to avail themselves of Apple’s 30-day return policy or one-year warranty—which remains in effect. Instead, they seek to take an alleged personal grievance about the purported performance of a popular product and turn it into a nationwide class action under California’s consumer protection statutes. The Complaint does not come close to meeting the heavy burden necessary to sustain such claims.

A lawyer for the plaintiffs didn’t immediately respond to a request for comment.