Apple Retail Has Prepped for the White iPhone 4: Are You Buying One? [Video]

The coveted white iPhone 4 is being released tomorrow according to Apple (here’s why it was delayed). Our sources have confirmed Apple retail stores have already started prepping locations for tomorrow’s launch, and that locations could have up to 500 units ready to go.

Here’s a video of the Sherway Gardens Apple Store being prepped after hours (thanks to A.B. for sending this in!):

If you’re in the hunt for a white iPhone 4, you can find them at Future Shop, Best Buy, Bell, and Rogers/Fido will be offering them as well.

Poll: Are you buying a white iPhone 4? 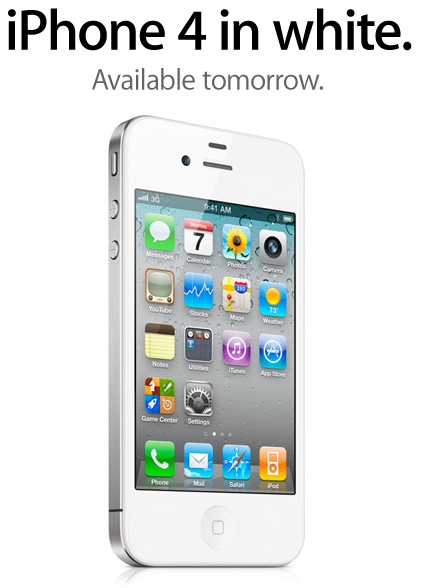