The latest rumours as pointed out by 9to5Mac and AppleInsider point towards imminent upgrades to existing Apple Retail Stores. Dubbed “Apple Store 2.0”, stores will have new interactive areas to provide a better experience for customers. There will be new signage, with iPads possibly replacing existing paper signs.

Also, Apple is reportedly releasing a new Apple Store iOS app on Sunday, that will allow users to interact with the app while browsing inside retail locations.

Retail staff are also going to be armed with iPads to do training (with a new in-house client named RetailMe), and could also replace existing iPod touch pay terminals.

Recent rumours point to Apple Retail scheduling meetings with employees this weekend, to coincide with a major overhaul of stores to commemorate Apple’s ten years of retail operations.

If anything is going down, you can bet Apple Retail Stores in Canada are involved as well. If you spot any new ‘activity’ at your local mall, be sure to send us an email. 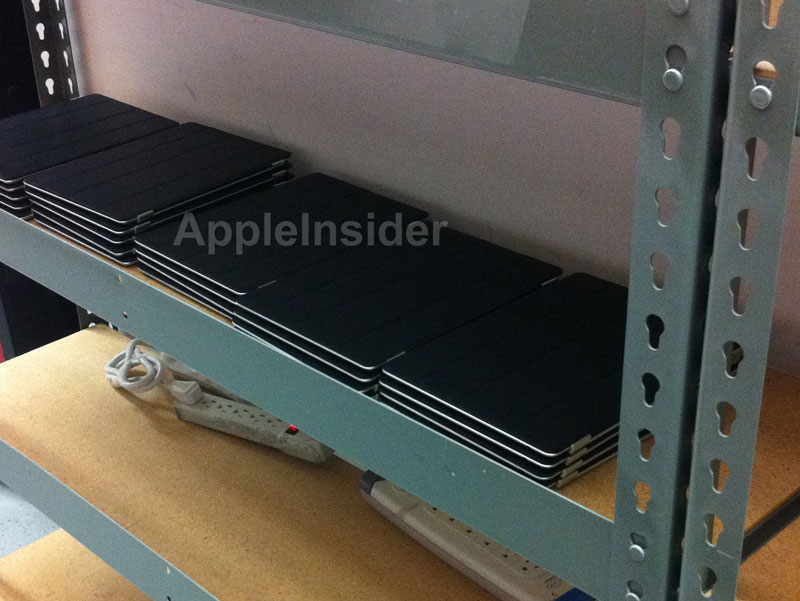