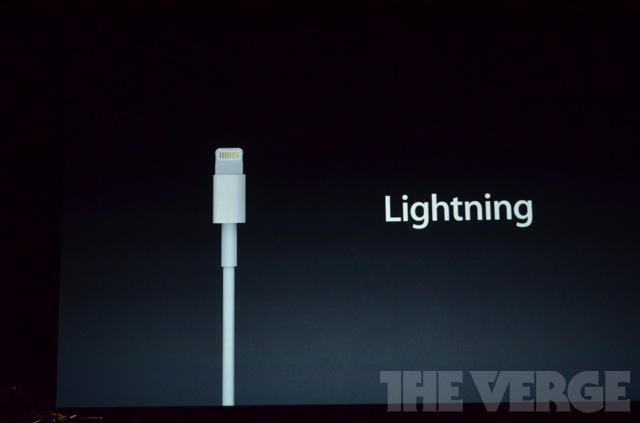 Apple has announced that they are discarding their 30-pin dock connector with the iPhone 5. All future Apple devices will include a much smaller 8-signal ‘lightning’ connector. This is a move that constantly was showing up in the rumour-books throughout the past winter, spring, and summer.

The mini-sized connector takes up much less room at the bottom of your device and even provides room for an enhanced speaker design. This will surely put iOS accessory producers in a scramble because they now have to release new models featuring the smaller dock connector preferably before the holiday season. 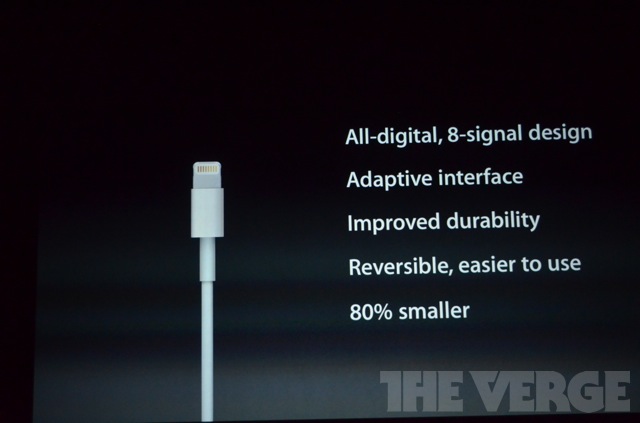 Alongside lightning, Apple also unveiled a new 30-pin adapter. The adapter will plug into the iPhone’s 8-pin port allowing compatibility with 30-pin accessories. There isn’t an official word on the release of the adapter yet. 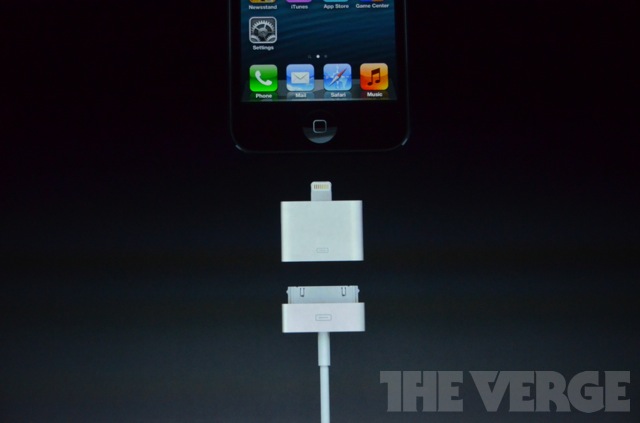 Here is another, it’s a close-up shot of what the iPhone 5’s lightning port looks like. Let me know what you think. 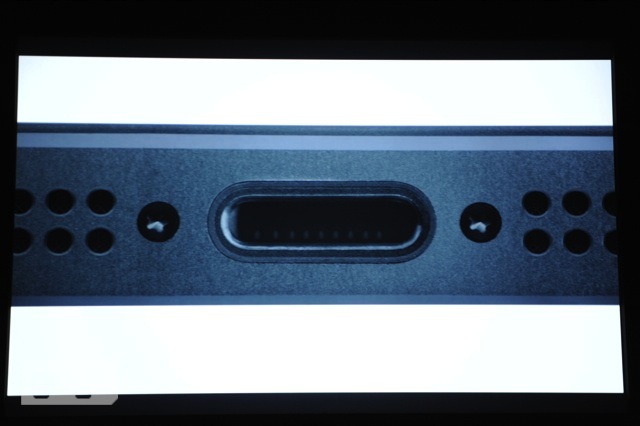 UPDATE: The adapter will sell at the Apple store for $35.00!