Published throughout June 2022, the four-episode season explores the events leading up to the landmark 1973 Supreme Court decision, offering listeners an in-depth perspective on this universal and timely human rights issue.

This season of Slow Burn was hosted by Slate executive editor Susan Matthews. “I wanted to make this series because I was really discouraged by how polarized and stuck the conversation around abortion was, and it seemed incredibly timely and important,” said Matthews.

“We set out to tell this story in a way that helped expand and challenge what people understood about this subject. We decided the way to approach this season was to go back to the early ‘70s, when the abortion debate was still up in the air and your party affiliation didn’t correlate with your views on the issue. I am so honoured that Apple Podcasts saw something special in this season. I hope people come to it with an open and curious mind, and appreciate listening to it as much as I did making it.” 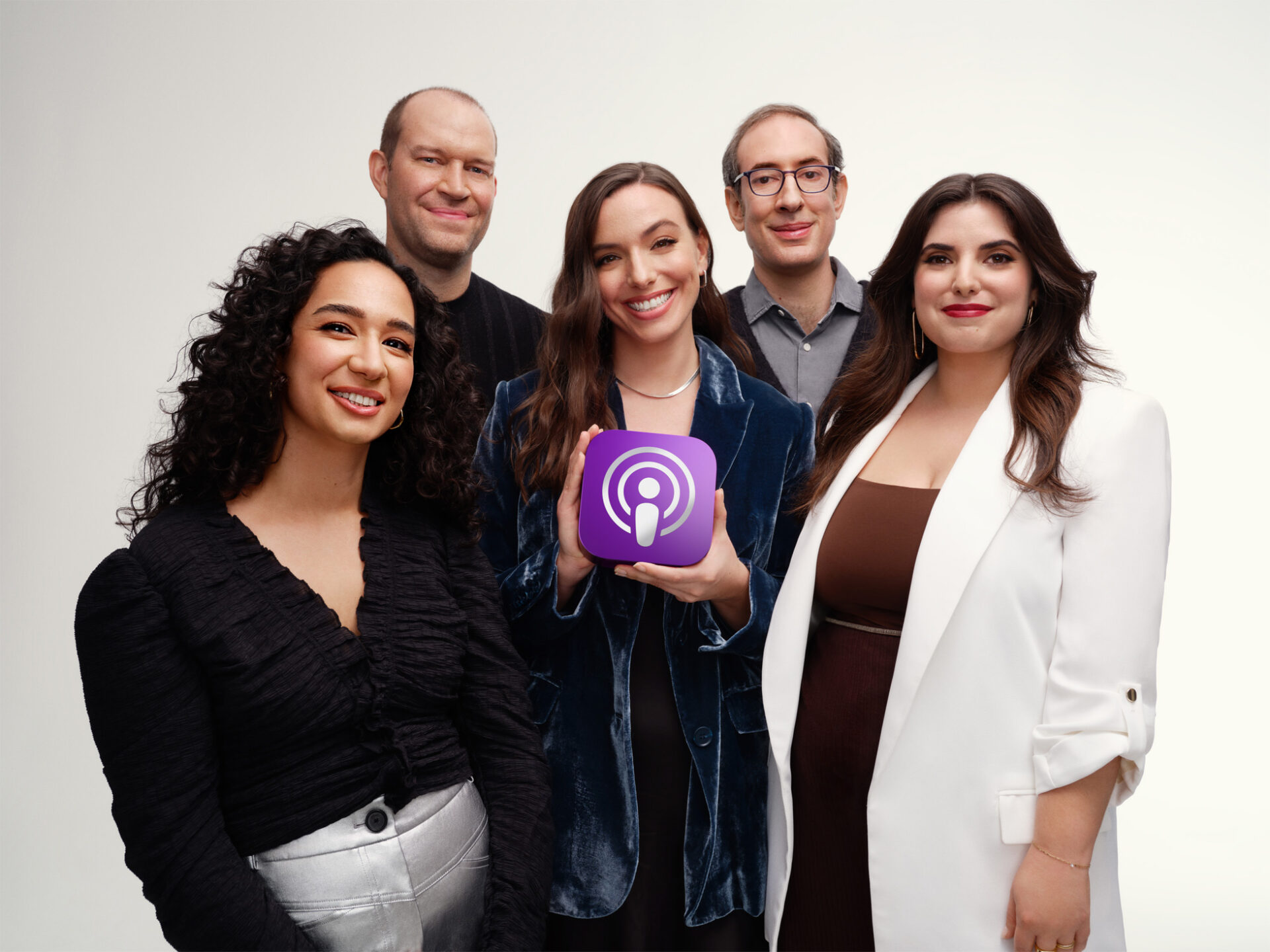 “Podcasting plays an important role in our lives — helping us stay informed, keep entertained, and get inspired — and we’re pleased to honour the Slate team with this recognition.”