Apple has announced the 10 winners of its Shot on iPhone Macro Challenge it launched earlier this year, with winners from China, Hungary, India, Italy, Spain, Thailand, and the US (sorry, no Canadians). 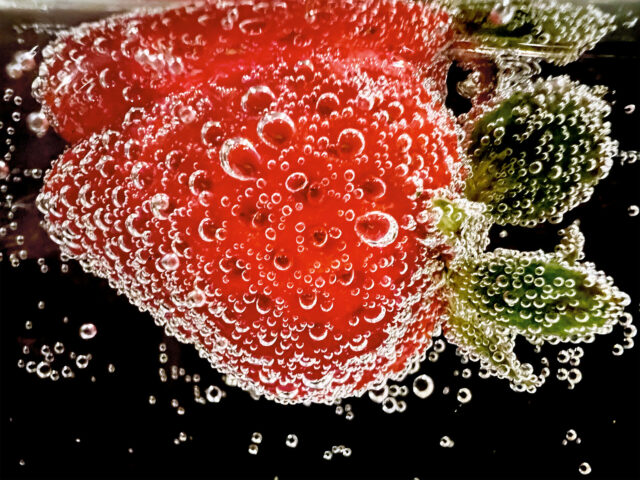 When Apple launched the iPhone 13 lineup, one of the features that made the Pro models stand out was the addition of a macro photography mode which lets users take close-up photos of small subjects. Macro photos have an up-close point-of-view that can transform a mundane subject into something dramatic and ethereal.

To celebrate the new camera feature, Apple made its latest Shot on iPhone photo contest all about macro photography. Over the past several weeks Apple received macro photos taken with the iPhone 13 Pro or 13 Pro Max from all over the world.

A panel of judges which included a mix of Apple employees and photographers Anand Varma, Apeksha Maker, Peter McKinnon, Paddy Chao, Yik Keat Lee selected 10 winning photos to be featured on Apple’s website, Instagram page, and on billboards in cities around the world.

Ashley Lee is a freelance photographer based in San Francisco. Her photo, “Strawberry in Soda,” is one of 10 winning photos from Apple’s macro photography contest — you can see it above.

“I chose a strawberry as the subject because I liked how the bright red popped against the black background. The stark contrast focuses your attention on the strawberry and its bubbles, and makes it seem as if the strawberry is floating in space,” said Lee.

Take a look at the rest of the winning macro photos below. 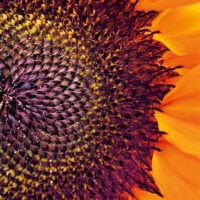 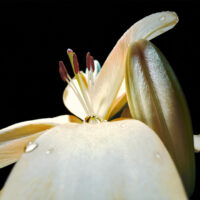 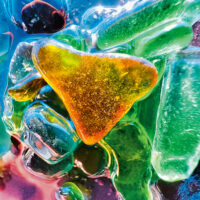 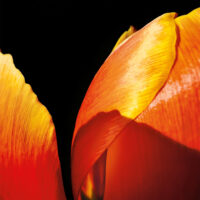 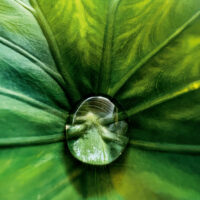 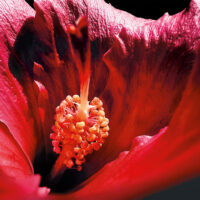 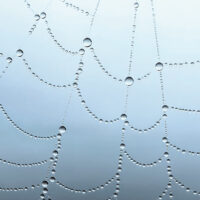 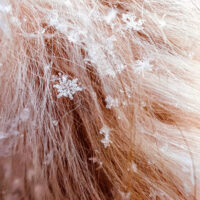 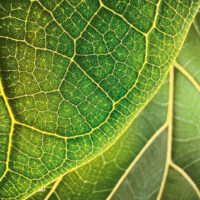