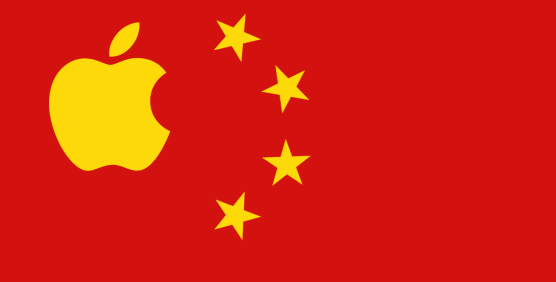 Apple has removed two RSS feed reader apps from its China’s App Store. The two RSS feed readers in question are Fiery Feeds and Reeder, both of which were taken down by Apple as they include content that is considered “illegal” in the country.

In a report from MacRumors, Fiery Feeds quote tweeted a three-year-old tweet from Inoreader, another RSS feed app that was taken down from the App Store in China back in 2017. Fiery Feeds’ tweet confirmed the news that their app is “no longer available on the Chinese App Store”.

I received the same message today. Fiery Feeds Is now no longer available on the Chinese App Store as well. https://t.co/3VFQKx2O1R

It wasn’t long after that Reeder jumped into the mix. Quote tweeting Fiery Feeds’ tweet, Reeder also confirmed that Reeder 4 was removed from the App Store in China.

It’s not clear why it might have taken Apple so long to remove additional RSS feeds. When Inoreader’s app was removed from the App Store in China, Apple cited its App Store Guidelines:

“Apps must comply with all legal requirements in any location where you make them available (if you’re not sure, check with a lawyer). We know this stuff is complicated, but it is your responsibility to understand and make sure your app conforms with all local laws, not just the guidelines below. And of course, apps that solicit, promote, or encourage criminal or clearly reckless behaviour will be rejected.”

RSS Feeds do not comply with China’s laws as they can be used to get through China’s Great Firewall and contain content from third-party websites and publications that are otherwise blocked in the country.

This is not just limited to RSS feed apps. Apple has had to remove many other apps such as VPNs, social media accounts such as Facebook, Twitter, and Snapchat. Publications such as the New York Times app have also been removed from the App Store. Many video games have also been pulled from appearing on the App Store in China as well.

Earlier in September, Apple published a pledge to commit to “freedom of information and expression” to apease shareholders who raised concerns over Apple’s compliance to China’s laws.