Apple Rumoured to Buy its Own Chip Plant 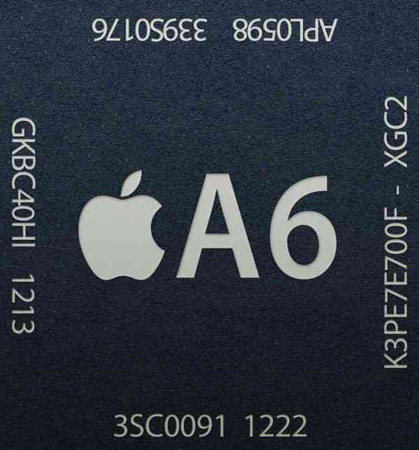 A new rumour published by SemiAccurate claims Apple has bought its own chip manufacturing plant and will move forward with manufacturing its own chips, instead of relying on third-parties like the rival Samsung or the recently-contracted TSMC.

Apple has just done something that SemiAccurate has been expecting for months and entered the fab industry. No we are not joking, Apple just bought into a fab, and not in a trivial way either.

As AppleInsider suggests, the tagging reveals the name of Apple’s new mystery partner, or at least the previous owner of the chip plant: United Microelectronics Corporation (UMC).

The company is based in Taiwan and was founded as Taiwan’s first semiconductor company in 1980. It was a spin-off of the government-sponsored Industrial Technology Research Institute. The company is listed on the New York Stock Exchange.

What’s interesting though is that UMC was mentioned as a potential partner of Apple quite some time ago. The Taiwanese chip manufacturer was listed as a supplier of chips for the 3G-capable iPhone back in 2008.

This isn’t the first rumour of Apple buying a manufacturing plant. The question of “who will manufacture Apple’s chip if Samsung doesn’t?” has been around since the relationship between the two tech giants turned from poor to sour.

Hot on the heels of speculation about Apple, more and better Samsung rumours have surfaced. The Albany Times Union says that Apple may invest roughly $10 billion in a chip plant. The article says an unnamed company is searching for a major semiconductor facility. And it’s a fact that Apple does have the financial power to make such an investment.

While there is no official confirmation of the SemiAccurate report, Apple is capable of making this move. However as the Wall Street Journal has recently reported, the company has tapped TSMC to manufacture the chips for its iDevices starting next year.