Apple Rumoured to Release iOS Devices with Curved-Glass in 2012 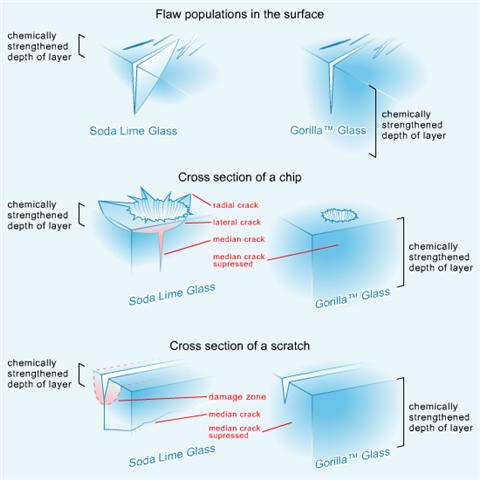 According to a report from Digitimes, Apple (and its competitors) could be set to include curved-glass as part of upcoming iOS device models in 2012:

Apple reportedly also has bought glass polishing equipment for its suppliers in preparation for the production of devices fitted with curved cover glass. Lens Technology, Fuji Crystal, G-Tech are said to be major cover glass suppliers of Apple. While Lens and Fuji focus on iPhones, G-Tech supplies mainly for iPad.

The last time we heard about curved-glass was back in late-May, in a similar report from Digitimes, involving the next iPhone. The only other Apple device with curved-glass was the fourth-generation iPod Nano. It was also reported Corning debuted their curved Gorilla glass at Computex 2011. Corning Gorilla glass is currently employed on both the front and back of the iPhone 4, and in my opinion is not as strong as it should be.

Curved-glass doesn’t really excite me, as I would rather have plexi-glass on my iPhone, you know, in the event of a drop/smash/gasp event.