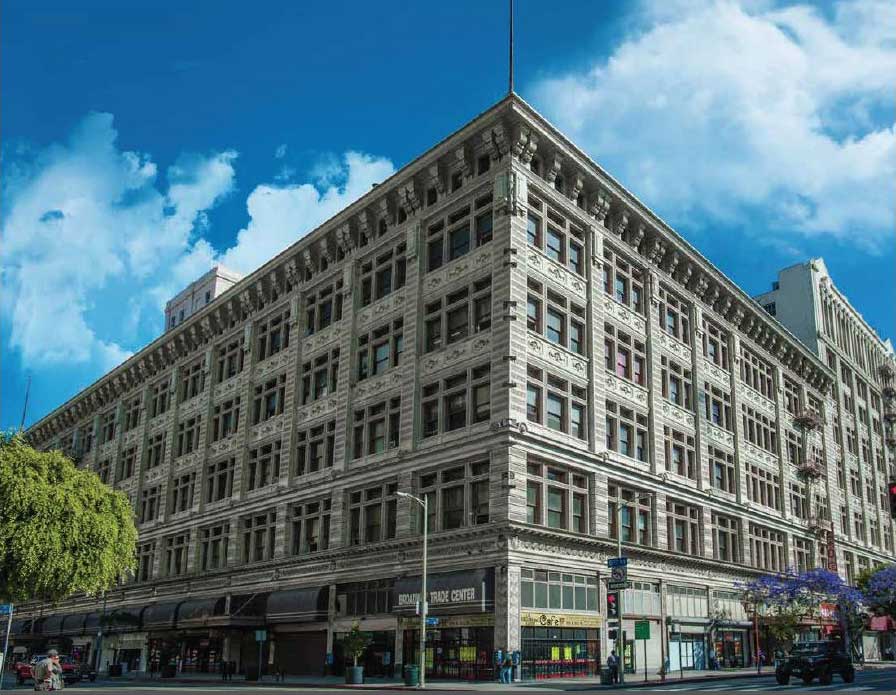 According to a report in Downtown LA Examiner, Apple is rumoured to open a new retail store and corporate office in downtown Los Angeles. The new location will reportedly be located in the historic Broadway Trade Center, which almost occupies an entire city block.

The report notes that the Cupertino-based company has signed a lease for several hundred thousand square feet of space in the Broadway Trade Center. The new location will reportedly house a retail store and a mini campus, which will be used to expand their office space.

“The leased space will constitute an Apple “campus” with offices, residential space and retail areas for both Apple and the newly-acquired Beats brand.”

Apple already has several retail stores located in the Los Angeles area and Beats has its main headquarters in nearby Culver City.

“The location may make sense for Apple—several other properties in the area have been refurbished and upgraded under a 10-year, public-private “Bringing Back Broadway” project to revitalize the downtown.”

The company’s expansion in Los Angeles would be a part of a 10-year long “Bringing Back Broadway” initiative, which has been an attempt to revitalize the downtown district by attracting high-profile retailers to the area.

The report does not offer a timeline as to when Apple is expected to start renovations or move into the building.