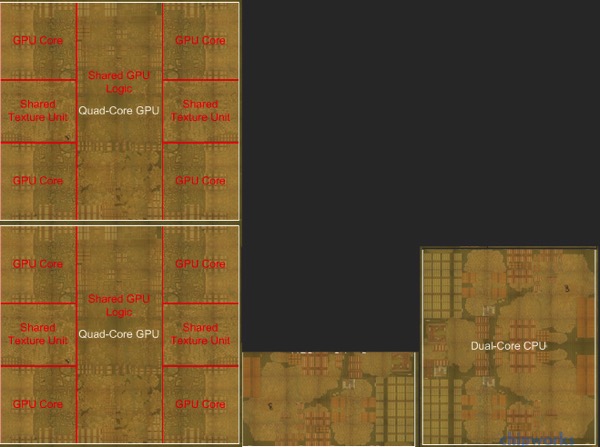 Apple has allegedly contracted Samsung to supply the bulk of the of A-series chips for iOS devices, pushing TSMC on the second place. The latter has officially become an Apple supplier after years of rumours of possible partnership, and manufactured the A8 (and A8X?) chips found in the latest generation iPhone and iPads.

The new contract will be effective from 2016 and will also involve GlobalFoundries (GF) “to cut off capacity risk”, a source familiar with the matter told The Korea Times (via GforGames). The deal, claim the sources, is worth “billions of dollars”.

“Apple has designated Samsung as the primary supplier of its next A-series chips powering iOS devices from 2016 as the alliance with GlobalFoundries (GF) enabled Samsung to cut off capacity risk,” a source familiar with the deal said.

What’s interesting is that Apple was claimed to be reducing its reliance on Samsung due to the ongoing, global scale, patent litigation. Earlier this year, however, the two tech giants have decided to patch up their differences and drop all litigation outside the US.

The deal would mean that TSMC will supply only 20% of the A-series chips manufactured using the 14nm process. As we previously reported, the Taiwanese semiconductor company will start mass-producing chips on 16nm process next year, and Apple’s A-series chips were rumoured to be manufactured by TSMC.

At Samsung’s most recent earnings call, officials said that it has already launched sample production of 14-nm chips for an unidentified customer, and will start mass-producing the wafers for the chips either at the end of the year or early 2016.