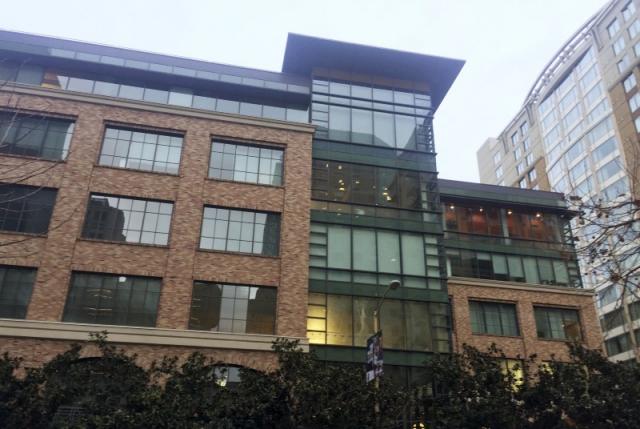 Apple is planning to open a new office in San Francisco this summer, reports Reuters. The new office is at 235 Second Street and measures about 76,000 square feet.

Apple’s San Francisco footprint has so far been limited to company acquisitions such as Beats Music and Topsy Labs. The latter was acquired by Apple in 2013, and since the office space where it was located was enough for roughly 75 workers, the company decided to move in more employees.

The newly leased space is currently under construction, but if everything goes according to the plan – and why not? – Apple’s employees will move in in the late summer, according to real estate experts interviewed by Reuters. 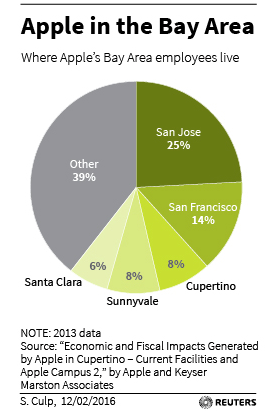 San Francisco is home to 14% of Apple’s workforce, which is second only to San Jose, a company report released in 2013 shows. The company has offices in the South Bay suburbs, such as in Cupertino, Sunnyvale, Santa Clara, and North San Jose, but some employees still need to commute for more than an hour. The new office space marks a turning point in the company’s willingness to accommodate workers and recruiters, former employees have told Reuters.

“Apple’s attitude has always been that you have the privilege of working for Apple, and if you don’t want to do it, there’s someone around the corner who does,” said Matt MacInnis, a former Apple employee who worked on the company’s education business and is now CEO of Inkling, an enterprise technology company. Now, MacInnis said, “they have to compete.”

Apple’s new headquarters is scheduled to be ready by the end of this year and will house about 13,000 employees.