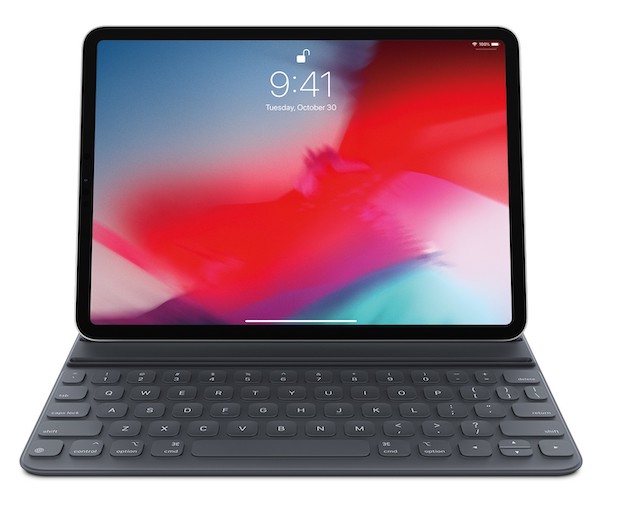 Last week, it was reported that Apple could soon release a 13-inch MacBook Pro with scissor keyboard and now,  DigiTimes is claiming that Apple may release an updated Smart Keyboard with a scissor switch design alongside its next-generation iPad and iPad Pro models in 2020 (via MacRumors).

A paywalled preview of the report vaguely claims that “Apple’s next-generation iPad series reportedly will feature a scissor switch keyboard,” which is presumably referring to an accessory rather than a built-in hardware keyboard. The full report should be released tomorrow with more details.

However, TF International Securities analyst Ming-Chi Kuo has previously claimed in a research note that Apple would stick to a rubber dome design for its iPad keyboards rather than scissor switches in 2020-21. With the Taiwanese publication’s hit and miss record, this further adds uncertainty to the report.

Given how well received the scissor switch keyboard is on the new 16-inch MacBook Pro, it would make sense for Apple to bring the new design to the Smart Keyboard lineup for this year’s new iPad and iPad Pro models.

As noted by the folks over at MacRumors, the latest iOS 16.1 update brings live sports scores and other real-time activities to iPhone 14 Pro’s Dynamic Island. For those who haven’t upgraded to iOS 16.1 yet, it introduces a new Live Activities feature that allows iPhone users to keep tabs on are happening in real-time,...
Usman Qureshi
5 mins ago

India is pushing smartphone manufacturers to support its proprietary navigation system, Navigation with Indian Constellation (NavIC), on all new smartphones sold in the region by January 2023. However, Apple and other smartphone makers are concerned about the added cost and components of making the change — reports Reuters. NavIC is India's own alternative to the widely...
Nehal Malik
6 mins ago

Netflix has announced it will be making its own ‘world class’ games studio, to be established in Helsinki, Finland, led by Marko Lastikka as the studio director. Amir Rahimi, VP of Game Studios, Netflix, said on Monday this move “is another step in our vision to build a world-class games studio that will bring a variety […]
Gary Ng
59 mins ago