Apple’s ‘secret’ Loyalty Program, which is not much publicised by the company, kicks in when a customer spends more than $5,000 or more per year with Apple. According to a report by TechCrunch, Apple has quietly updated this program with several improvements, offering greater discounts to qualifying consumers which include IT departments of companies and education customers. 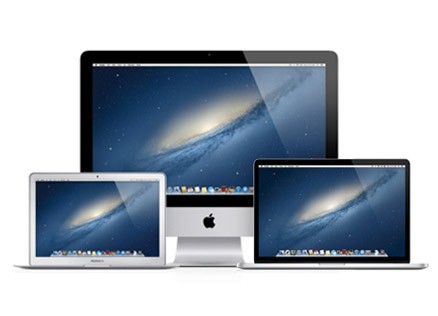 Third-party accessory discounts have gone from 5 percent to 10 percent on the low tier and higher on the upper tiers — though these discounts exclude certain items from sellers like Jawbone and Beats.

iPads continue to be discounted roughly 2-4 percent based on model and quantity broken down by ranges up to 50. In addition, Apple has added unlocked iPhones to the mix — the first time the device has made an appearance in the program.

Apple has been pushing to capture more of the education and enterprise markets, and these new discounts are a clear extension of company’s efforts in this regard.