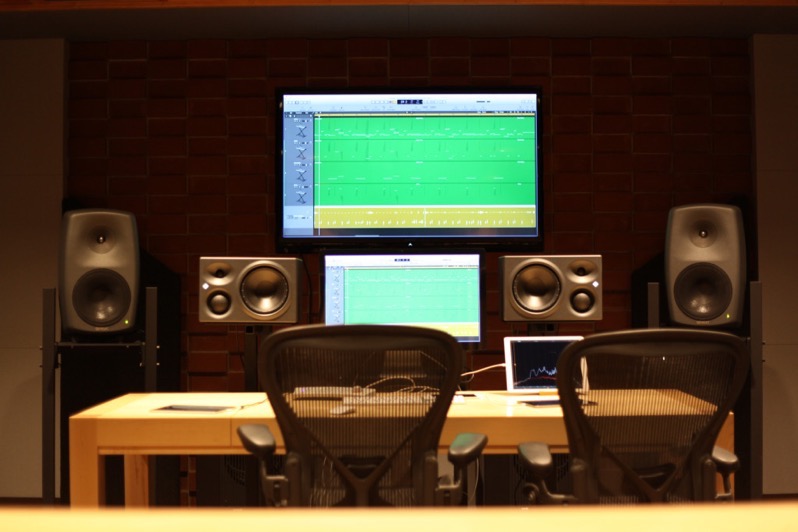 Tucked away in a much more traditional, unmarked building a few minutes’ shuttle ride away — all-glass walls here turn into solid brick and thick, soundproof foam padding — is the windowless studio where a small group of sound engineers decides how musical instruments can possibly be played with a computer.

In the first media visit Apple has ever allowed to its under-the-radar Music Apps studio, the team of engineers showed Rolling Stone how the creation process for Garageband’s two types of sounds — synthetic and “real” — can span weeks or sometimes months per instrument, with new hurdles at every turn.

If you’re a fan of Apple’s GarageBand, this is worth the Sunday read.

TikTok has revealed its 2022 year in review, highlighting the latest trends, creators, movements and moments that made this year one to remember in Canada and around the world. According to the social network, it says the “TikTok community elevated and celebrated creative expression in new ways–discovering, creating and sharing content that captured our collective imagination.” […]
Gary Ng
16 mins ago