So far, there have been some minor changes in iOS 4.3. Those changes are listed below: 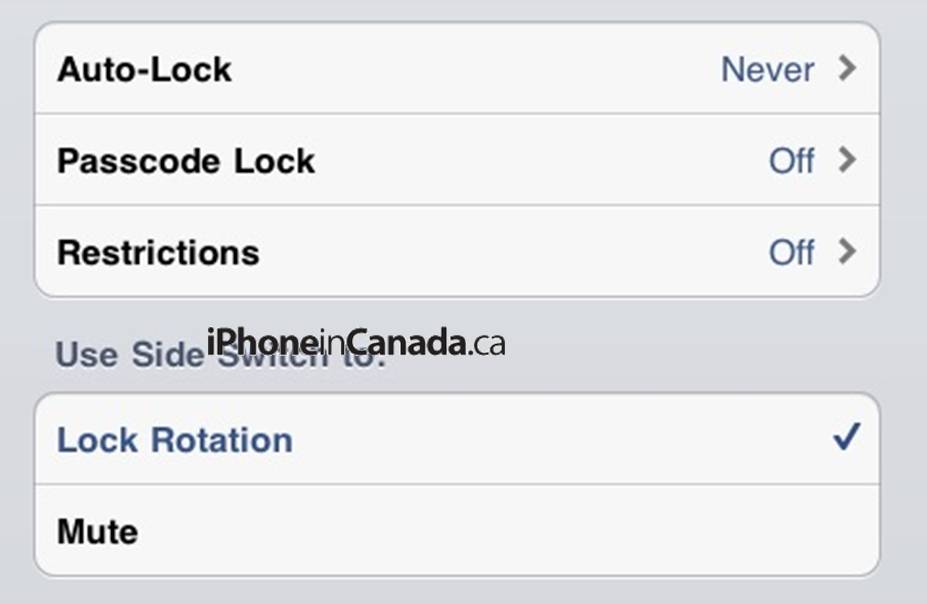