As documented in the previous 10.6.3 build, an issue with viewing photos in Front Row remains in the current build.

Mac OS X 10.6.3 will mark the third main revision to the latest Apple operating system, Snow Leopard. Previous updates were numbered as 10.6.1 and 10.6.2. 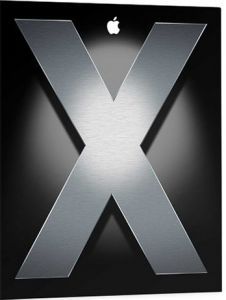