Yesterday, it was reported that Indian government officials are expected to meet early next week to assess the incentives requested by Apple to manufacture its products in the country, alongside rumours of an Apple supplier already prepping an iPhone assembly facility in Bengaluru, India. Today, a new Bloomberg report is claiming that the iPhone maker wants India to offer special tax rebates on the products it is planning to manufacture in the country. 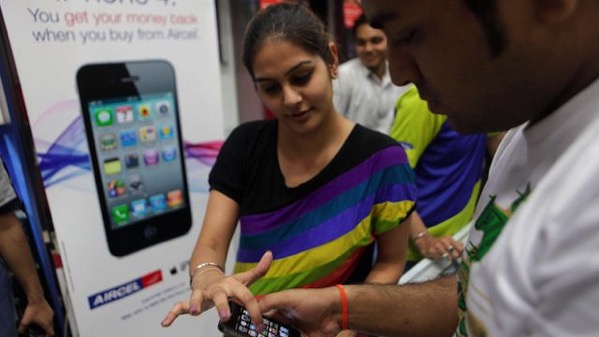 Citing a person with knowledge of the matter, the publication adds that Apple wrote to the industry ministry last month seeking lower import and manufacturing duties. Apple also requested that the concessions should continue even after the government rolls out its goods and services tax which is expected to subsume all existing tariffs.

The company wants to start discussions with the tax department on future liability on its India earnings, the person said. It has also sought competitive advantages compared to other economies where they are already manufacturing.

Apple’s path toward a bigger slice of Indian sales hasn’t been smooth. Its application to open stores was rejected as it fell foul of local rules that typically require at least 30 percent of components to be made locally before a foreign company can sell through their own outlets. Apple makes most of its products in China and doesn’t currently meet that criteria.

While the Indian Prime Minister Narendra Modi wants companies to make products in the country as part of his “Make in India” policy, he doesn’t want technology companies like Apple to sell products and take advantage of its vast consumer base without making their own capital investments.